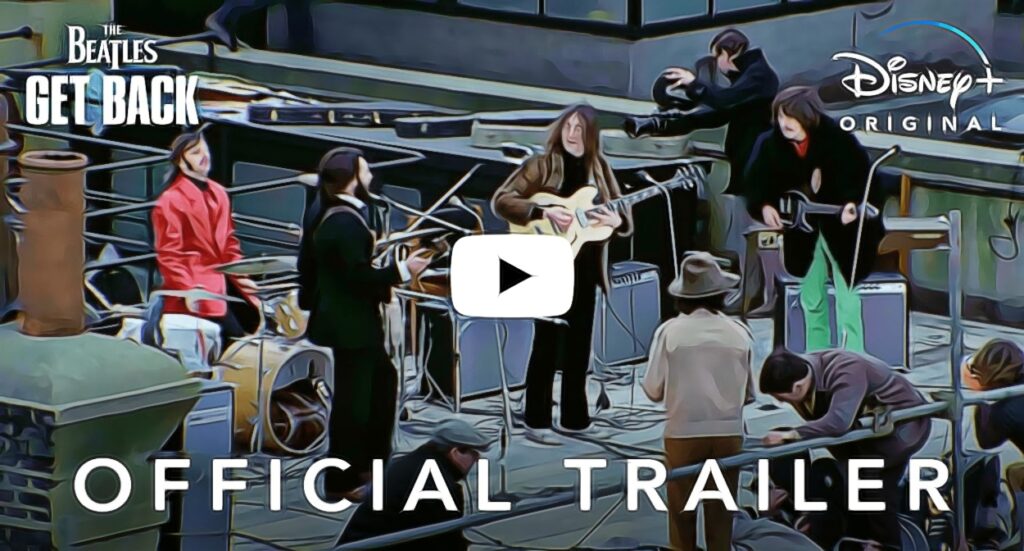 Jack Turk is an A-List copywriter who was the “man behind the curtain” for Dan Kennedy and many other prominent marketing experts. His copy has generated millions of dollars in sales for corporations like Microsoft and Kodak, as well as small businesses including dentists, attorneys, physicians, and even magicians. Before he become one of the world’s greatest copywriters, he worked as a project manager and game designer for Microsoft.

In this episode of the Story Power Marketing Show podcast, he and I discuss how the lessons and systems he applied as a project manager can help you write better copy with less wheel-spinning and writer’s block.

View/listen here or search for the Story Power Marketing Show wherever you get your favorite podcasts.

This post from SmartBlogger is good for a few laughs. It also will spark some ideas if you wish to weave some humor (recommended) into your content.

Pre-Header Goes Here
Get Back Reveals The Beatles Creative Process

I spent 7+ hours of my holiday weekend watching the Get Back, the new documentary about The Beatles. The set up: The Beatles committed to write a batch of new songs, and then record them in a television studio, with an audience, for a live broadcast. They arrived at the studio for rehearsals in January 1969 with zero songs and three weeks until the broadcast date. And the tensions that eventually broke up the band were already simmering.

Director Michael Lindsay-Hogg turned footage from those sessions into a movie, Let It Be. The Beatles never liked the film, saying it focused too much on the negative without capturing the fun and camaraderie.

Fast forward to 2021. Peter Jackson (the guy who directed the Lord of the Rings Trilogy) gets access to all the original footage (57+ hours) and makes a new film. This one shows the tension (George Harrison quits the band for a few days), but also shows how much fun they had together.

In those three weeks together, they wrote and recorded some of their best songs. It was a remarkable achievement under the circumstances. If you like the Beatles, I think you’ll enjoy the film. Even if you don’t, the film is a fascinating look at the creative process — how masters of their craft turned the seeds of ideas into fully realized songs.

This post has some great tips if you want to ramp up your presence on LinkedIn but you’re not sure how.

George Harrison passed away on this day in 2001. He was just 58. The guitarist always played second fiddle to John Lennon and Paul McCartney whose songs dominated The Beatles albums. Some of Harrison’s songs made their way to Beatles albums — and they were among the band’s best recordings: Here Comes the Sun, While My Guitar Gently Weeps, Something, and more. And he had a great solo career after he left The Beatles.

Try to realize it’s all within yourself no one else can make you change, and to see you’re only very small and life flows on within you and without you.