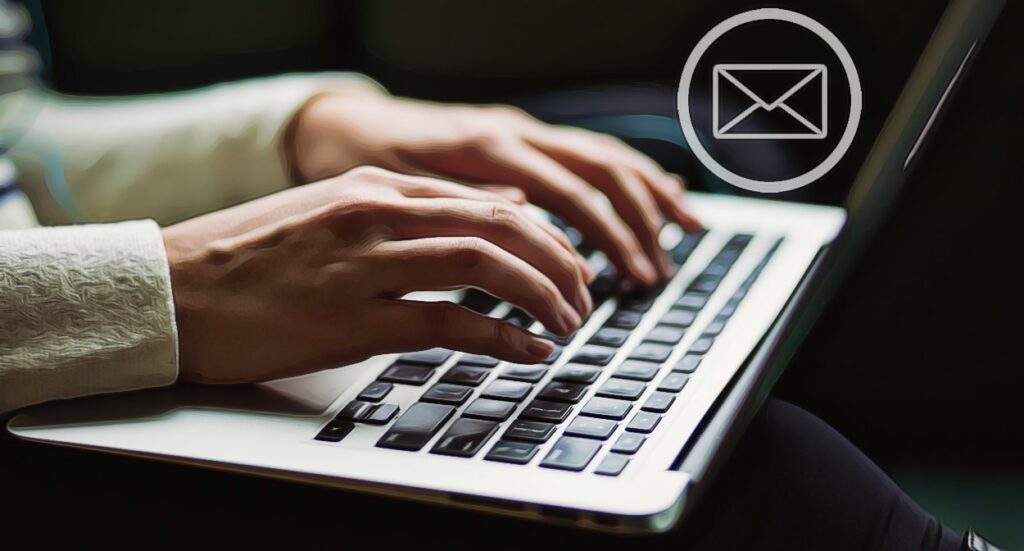 …and now I’m going to rip him.

After you read the story, let me know what you think. I’m interested to hear your thoughts.

The story began yesterday morning when Ryan sent me one of those Cyber Monday promotions with the subject line “You feelin’ lucky?!” The email pitched discounted courses and other products from his company DigitalMarketer.

12 hours later, I received a follow-up email. This one was from “Richard at DigitalMarketer.”

Ryan wanted me to check in to see if you received the email below.

We wanted to make sure you get your eyes on this before the deadline tonight.

Below Richard’s note was this:

Hey Richard, check out below. I don’t think Thomas is getting our emails.

The Cyber Monday sale shuts down at midnight and I want to make sure they get a chance to check it out.

And below that was a forwarded copy of that email Ryan sent to me at 6:24 a.m.

The ploy was designed to make it look like a series of personal emails.

Ryan’s team created the first email in their marketing automation system. The email was designed to merge in the recipient’s first name (i.e. “Hey Thomas…).

Ryan does not know me from Adam.

Ryan is not worried about emails to me getting through.

Ryan did NOT send a personal memo to Richard about me.

Ryan’s team created the second email — the one from “Richard” — before they even sent the first one.

I don’t know precisely what triggered automatic delivery of the second email. I suspect the system sent it to anyone who received the first email but didn’t purchase anything.

I have no problem with automated emails and targeted follow-ups.

I also understand and accept that vendors will send me lots of emails on Black Friday and Cyber Monday.

But this campaign annoyed me.

Ryan could have sent a follow-up that said something like this:

I wanted to make sure you got your eyes on the email I sent this morning (see below).

The deadline is midnight tonight.

(along with a forwarded copy of the earlier email).

An email like that encourages non-respondents to act — without dishonesty.

But the fake internal memo and email from Richard oozed inauthenticity and dishonesty.

Ryan Deiss knows his stuff. So I suspect he tested this ploy and found that it would generate more sales.

But does the inauthentic ploy work so much better than a more honest approach?

But I know this:

You can captivate prospects and inspire them to act without resorting to ploys and tricks.

You don’t have to be inauthentic and dishonest to sell.

You may win a few more sales if you employ some trickery. But, at least for me, those extra sales aren’t worth it.

What do you think?