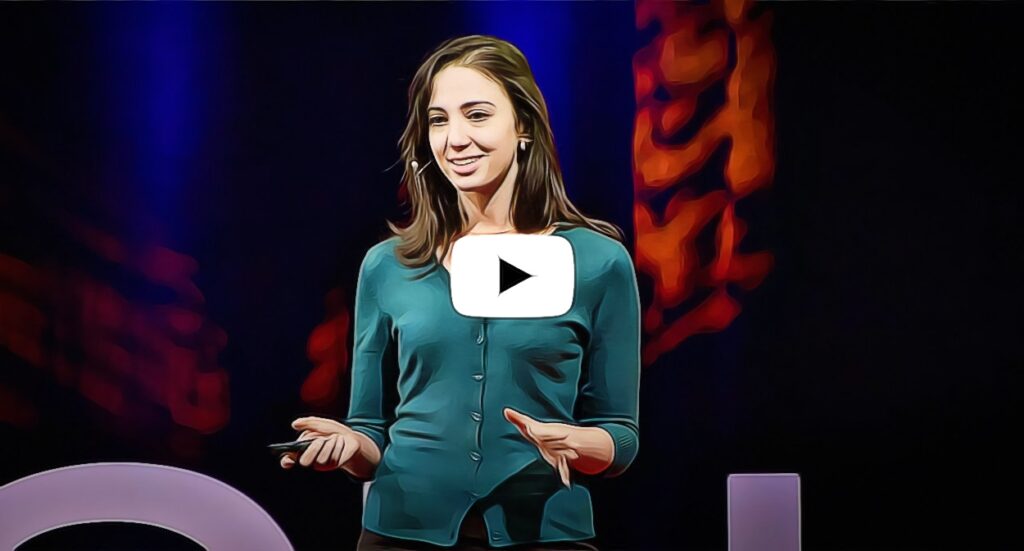 Here’s another short blog post from Seth Godin that packs a big punch.

“The media and our culture push us to build something for everyone, to sand off the edges and to invest in infrastructure toward scale. But it turns out that quality, magic and satisfaction can lie in the other direction. Not because we can’t get bigger, but because we’d rather be better.”

Warning: Carlin may offend you. But you probably already know that.

Carlin’s story is fascinating. And this documentary is worth watching — even if you don’t agree with Carlin’s worldview.

Must Read and View
Lean on Me: A Celebration of our Humanity

Thank you, Rob Howze, for this beautiful post on LinkedIn.

Rob is a great businessman and musician. He recorded a cover version of the song Lean on Me and used it as the soundtrack for a video montage of random acts of kindness.

I love this TED talk from Julie Galef. The summary…

Perspective is everything, especially when it comes to examining your beliefs. Are you a soldier, prone to defending your viewpoint at all costs — or a scout, spurred by curiosity? Julia Galef examines the motivations behind these two mindsets and how they shape the way we interpret information, interweaved with a compelling history lesson from 19th-century France. When your steadfast opinions are tested, Galef asks: “What do you most yearn for? Do you yearn to defend your own beliefs or do you yearn to see the world as clearly as you possibly can?”

Wise Words
re: the Inspirational Power of Longing

“If you wish to build a ship, do not divide the men into teams and send them to the forest to cut wood. Instead, teach them to long for the vast and endless sea.”