I Wanted to “Murder” the Prosecutor in This Murder Trial. Here’s the Story… 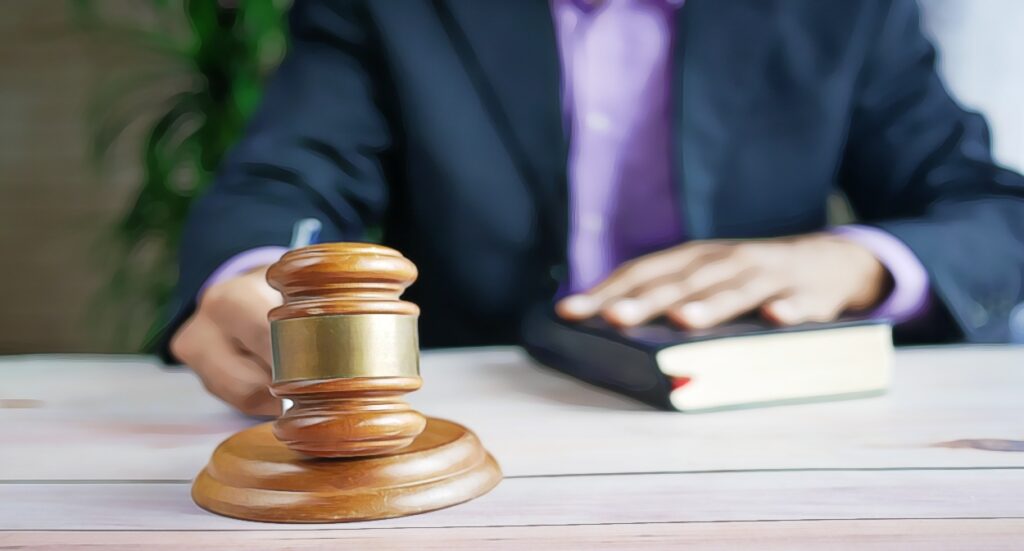 As jury selection entered its second hour, with no end in sight, the prosecutor strolled slowly to his table, grabbed his notes, paged through them, paused, paged through them some more, took a deep breath, and then asked, “Have any of you ever had a negative encounter with a prosecutor that would prevent you from judging this case in a fair and impartial manner?”

The little, old lady perched two seats to my right, stared at the tops of her sensible shoes.

The burly dude in front of me, with the bald eagle tattoo on his neck, slumped in his chair and sighed – loudly.

I raised my paddle.

The prosecutor put down his notes, grabbed the list of prospective jurors, and paged through it (slowly) until he found the name that matched myt paddle number.

I cleared my throat. “Have I ever had a negative encounter with a prosecutor…?” I repeated.

“…YES! Right now!!! With YOU. You’re driving us all crazy! You keep asking questions the judge already asked. You keep repeating the same questions. I can’t stand this any longer. Please stop!”

I imagined saying it…

…as I sat there, miserable and silent, staring at that bald eagle tattoo.

Hearing nothing, the prosecutor reviewed his notes and continued, “So…none of you have had a negative experience with a prosecutor?” he repeated.

(Note: He said “experience,” instead of “encounter.)

The room was NOT silent now.

There’s a certain kind of rumble when 52 prospective jurors all squirm in their seats at the same time.

The prosecutor had lost the room. Be he didn’t notice (or he didn’t care).

He continued. He randomly called individuals and repeated the question.

“Mr. O’Leary, you’ve never had a negative experience with a prosecutor?”

“Ms. Floyd,  what about you? Have you ever had a negative experience…?”

When he called on the third individual, the judge shook his head and summoned the prosecutor and defense attorneys to his bench.

These “sidebar” conversations are supposed to be silent. But the judge was agitated and he was barking more than whispering.

I didn’t catch it all, but I heard the judge say this:

“You can say that again!” I thought. And he did. The judge repeated it, more slowly this time so the prosecutor might get it.

One of the defense attorney’s smiled. It even looked like he stifled a laugh. He knew the score.

The prosecutor slunk back to his chair, paged through his notes (slowly), and began a new line of questioning.

Across the courtroom sat two defendants, charged with first-degree murder.

This was no laughing matter.

I take jury duty seriously. I believe defendants deserve a fair trial. And if we’re summoned, we have a civic duty to show up, serve if selected, and judge the case fairly and impartially.

But as I sat there yesterday, all I could think was, “I really dislike this prosecutor!”

My rational side says feelings about the prosecutor shouldn’t color jurors’ judgment.

But I also know: Our emotional side has a say.

So it goes in a courtroom.

So it goes in marketing.

After four hours of questioning, the prosecutor and defense attorneys selected a jury. I didn’t make the cut.

So here I sit this morning, back to work as a marketer, reminding you how critical it is get your audience behind you.

If you drive prospects crazy, if you waste their time, if you make them squirm in their chairs and sigh in frustration, they’ll tune out and move on.

If, on the other hand, you connect with your audience, if they like you, they will tune in and turn on.

That’s why it’s so important to quit dishing out the same old boring content.

I’ll show you how.

If you want to hear about the options, I’ll happily open a spot on my calendar to chat. Just reply to this email and tell me you’d like to meet. I’ll circle back with information on how to book some time with me.