How to Keep Avengers from Attacking You 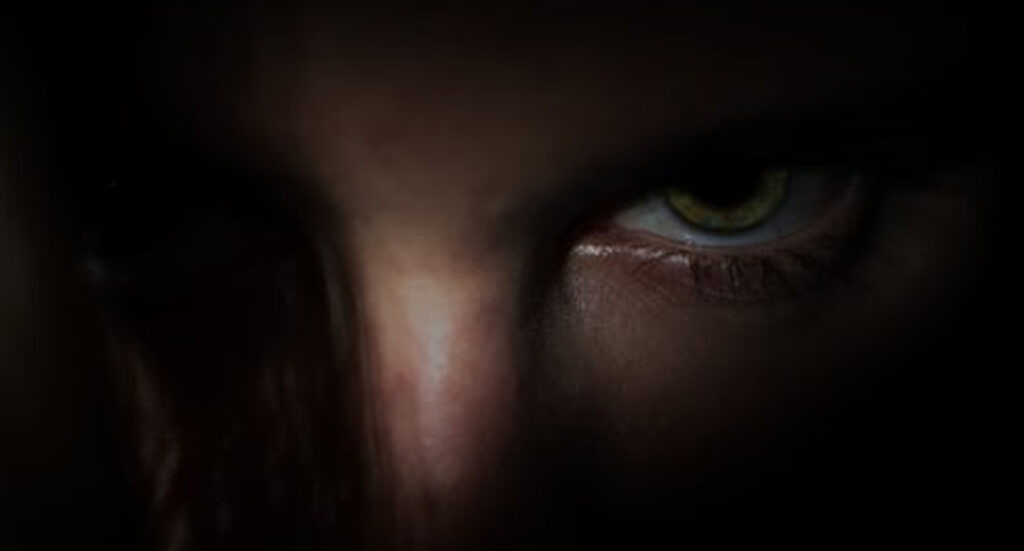 I’ve been thinking about revenge.

A movie made me think it. A movie called “Promising Young Woman” that I saw last weekend. It tells the story of a 30-year-old Cassie, who exacts revenge on men who mistreat women.

I won’t give away the details. I’ll say only that the movie made me cringe and laugh and think.

We’re taught to “turn the other cheek.” But that’s easier said than done for many.

Social media is full of people who prefer vengeance to cheek-turning. People who happily lob vengeance bombs when they feel mistreated.

The waitress delivered horrible service in the restaurant? Lob a vengeance bomb on Facebook.

The shop clerk was rude? Rip ‘em a new one in a revengy blog post.

Some of you — especially those who have mastered cheek-turning — may think I’m judging the vengeful. But I’m not.

…who forget how to serve…

…who are rude and dismissive…

I’m warning them, too.

You may think revenge is unseemly.

You may even think the vengeful are kinda unhinged.

And the point is: You blew it, and you didn’t fix it.

So when a revenge bomb explodes at your feet, don’t blame the avenger. Look in the mirror.

In yesterday’s Monday Mash-Up, I recommended Dan Ariely’s book Predictably Irrational. Ariely cites studies proving that humans are wired to seek vengeance. Vengeance activates the same part of our brain that lights up when we’re happy.

That’s why cheek-turning is so darn hard.

But here’s a fascinating point that won’t surprise you: Mistreated people feel less vengeful when you tell them you’re sorry.

The avenger will put away the vengeance bombs and become your friend.

I know… Sometimes a customer accuses you of mistreatment, but you’re innocent.

But this is about those times when you truly blew it.

Those are the times when you only have yourself to blame — not the avengers.

p.s. We’re doing it again: Our free training: “How to Harness the Magnetic Power of Storytelling to Captivate Prospects and Inspire Them to Act” Details and registration HERE.