How to Cure Writer’s Block to Create Client-Attracting Content 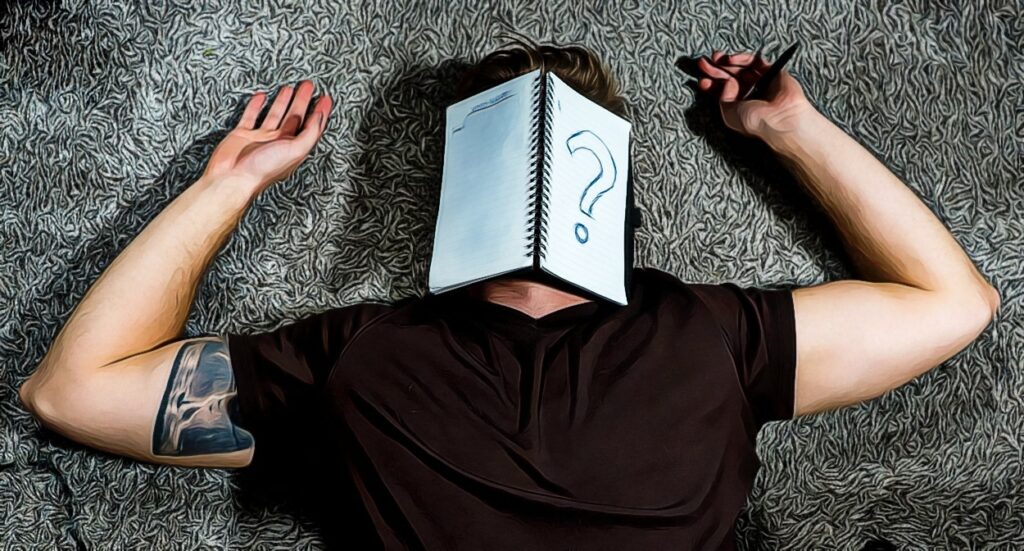 A small business owner asked me recently if I could help her cure writer’s block.

She wanted to create client-attracting stories. But every time she sat at her computer to write an email, blog, or social post, she’d freeze.

She’d stare at that blinking cursor and think, “Now what!?”

To cure what ailed her, I told her a story about Eugene Schwartz.

He was a copywriter. Not just any copywriter. He was the most prolific and successful copywriter on earth during the second half of the 20th century.

He wrote thousands of successful marketing pieces. He wrote a book called “Breakthrough Advertising” that many marketers consider their copywriting Bible.

And here’s the wild thing…

He never suffered from writer’s block. Never ever.

How could that be?

Here’s how he explained it: “If anyone tells you ‘you write copy’, sneer at them. Copy is not written. Copy is assembled.”

Most content creators sit down at their computers empty handed. It’s just them and that blank computer screen. They wait for creative juices to flow. They try to summon a muse. They try to conjure some storytelling magic.

What were those building blocks and how did he gather them?

He conducted systematic, thorough story discovery. He researched what makes his prospects tick? What concerns and frustrates them? What do they crave and covet? How does the product or service he’s selling carry the prospect from where they are to where they want to be?

For Schwartz, this was not some throw-away exercise. He didn’t simply grab a “customer profile” worksheet and fill it out in a matter of minutes. He dove deep.

It was worth the effort. By the time he was ready to “write,” he had everything he needed to build client-attracting copy.

The small business owner smiled and said, “Sounds like a lot of work.”

My reply: Sure, it takes some effort. But story discovery isn’t magic. It’s learnable. Anyone can do it. It’s delegatable. You can have someone do it for you. And, best of all, it’s predictable and repeatable.

Once you learn the system to discover the story, you can do it over and over again — without getting stuck. And when you discover the story and gather those building blocks, you will no longer sit in front of your blank computer screen thinking, “…Now what!?”

Curing writer’s block so you can generate client-attracting copy with ease? That’s worth a little effort.

Anyone can learn and master story discovery. I can show you how (see below…)