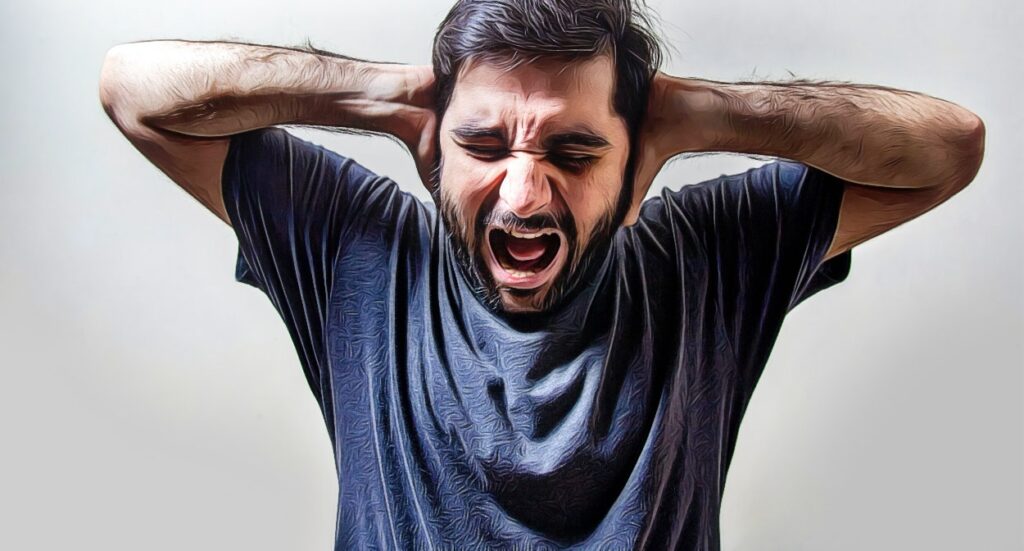 When he was just getting started, he heard writers don’t get “good” until after they write their 10th novel.

That seemed like a long road to get to “good…”

So…he put it in gear and wrote 10 novels in ONE year.

In no time, he became one of the most successful novelists around.

I heard that story from John Carlton — one of the most successful copywriters around.

He told it in his GREAT book “The Entrepreneur’s Guide To Getting Your Sh*&% Together.”

McDonald “…just banged ’em out, to get past whatever obstacles awaited new authors. It worked, too…I’m pretty certain that one of those kinks he worked out… was learning how to deal with the anxiety of the creative process.”

McDonald died in 1986 so I don’t think he remained prolific when Carlton published The Entrepreneurs Guide…in 2013.

And I don’t even know if that 10-novels-in-one-year thing is true.

But that’s not the point.

The point is McDonald burst out of the gate and got busy. And the more he wrote, the better he got.

When it’s time to create, we can tie ourselves in knots. We tell ourselves we’re “not good.” Our inner voice proclaims:

“I’m not a storyteller.”

So you think you suck? So you’re anxious about content creation and writing and storytelling?

Get over it. Pick up a pen, put fingers to the keyboard, and start creating. Put it in gear. Just go.

That’s what John D. McDonald did, and he was merely a human, not a creative unicorn, and not a machine.

You don’t have to write 10 novels. Just write something in your journal. Then bang out an email. Then another. And another. It will get easier. You will get better.

“So let me be clear: The anxiety won’t kill you.  Really. However, avoiding going THROUGH the process of creation — either by drinking, or procrastinating, or pretending it’s not there — will doom you to suck on sour anxiety for the rest of your days. The pro knows what he has to do… and just gets on with it.”

Here’s the good news: As you get on with it, you will always have people to turn to who can help you.