The Sad Tale of a Guy Who Failed at Content Creation 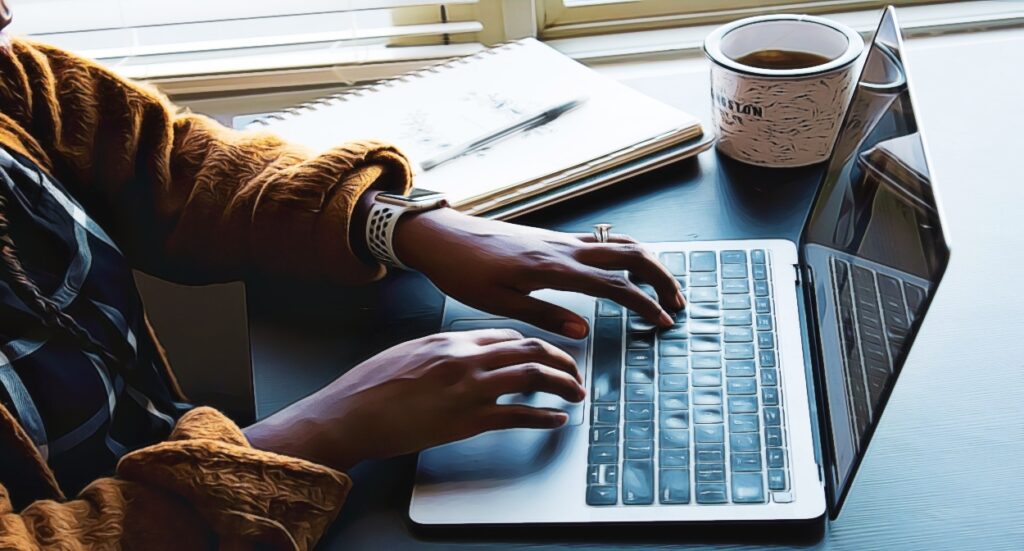 Back when I ran an email marketing company, a client named Mike asked me to help him build a list.

He ran a roofing company, and he wanted to send weekly emails.

My advice: “Before you build a list, write two or three practice emails. Make sure you have your content creation game down. Confirm that you’re ready to do this. Then we can build the list and go.”

He didn’t like that advice. He was ready to roll, he insisted.

So he cobbled together a list of friends, clients, and prospects. And he sent his first email.

A week later, he sent another.

A week after that, he missed a beat.

Writer’s block held him back. He wasn’t sure what to write.

A month passed before he came up with the next email.

From June through August, he managed to squeeze out monthly emails.

Then he got stuck again.

So he changed the plan again. Quarterly emails would be enough.

But that didn’t last long.

Four months passed before the next email.

And then he’d had enough.

I founded my email marketing company, MarketVolt, in 2001 and ran it for 19 years.

I met lots of Mikes along the way.

I also met lots of business people who struggled like Mike but soldiered on. They met their deadlines. They sent emails as scheduled. But it always felt like a battle. It never felt easy. It never felt fun.

Content creation does not have to feel like the walking on coals, lying on a bed of nails, or drinking cod liver oil.

…without all the frustration.

It just requires a systems and processes to discover the stories and generate content ideas.

Later this month, I’m hosting a private, invitation-only content-planning workshop. Everyone who attends will walk away with content-ideas designed specifically for their business.

If you’re interested in being among the select few, reply to this and write “interested in the content-planning workshop” in the email.

I’ll get back to you early next week with the details.