The Mindset You Need to Build a Gold-Medal Business 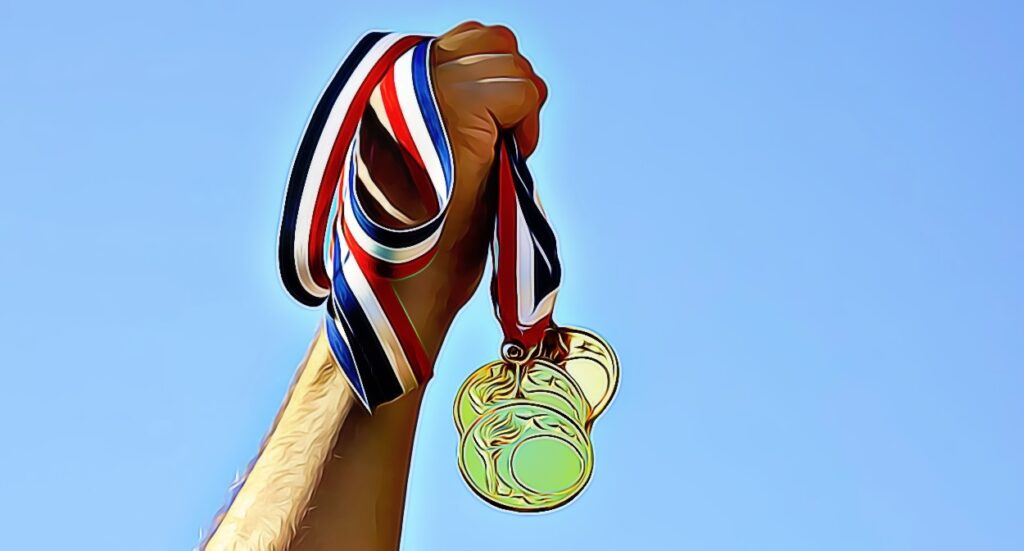 Last night, I stayed up late to watch women’s Olympic hockey – the gold medal match between the USA and Canada.

Talk about stepping up!

During the game, the NBC broadcasters – Kenny Albert and A. J. Mleczko – discussed how Poulin plays best when the stakes are highest. Mleczko said:

“She treats pressure as a privilege.”

Do can succumb to it, let it act upon us, let it hold us back, let it shake our focus?

Or do WE CONTROL it, treat it as we wish, draw motivation from it, let it fuel us?

Really… it IS a choice.

For Poulin and her teammates, the pressure is on because it’s a BIG game, a championship match.

What an opportunity to be there! What a privilege to play!

If you view it as a privilege, the pressure is not a burden. It’s the price of admission to enter the arena, to play in the big game, to pursue the opportunity, to have the privilege.

For us in business, it’s the same.

We have strategies to devise, tactics to implement, reports to generate, presentations to design, and emails to write.

Pressure and stress come with the territory.

We can succumb, wallow, complain, freeze, give up, or we can do as Poulin does.

That work we do – it’s an opportunity to move the needle for the business, to raise the tide for coworkers, to serve clients who benefit from your products and services.

You’re in the arena, you’re playing the game. It’s a privilege.

If you choose to embrace the opportunity and treat pressure as a privilege, you’re far more likely to build a gold-medal business.