R-rated Lessons Enclosed. I Dare You to Read On. 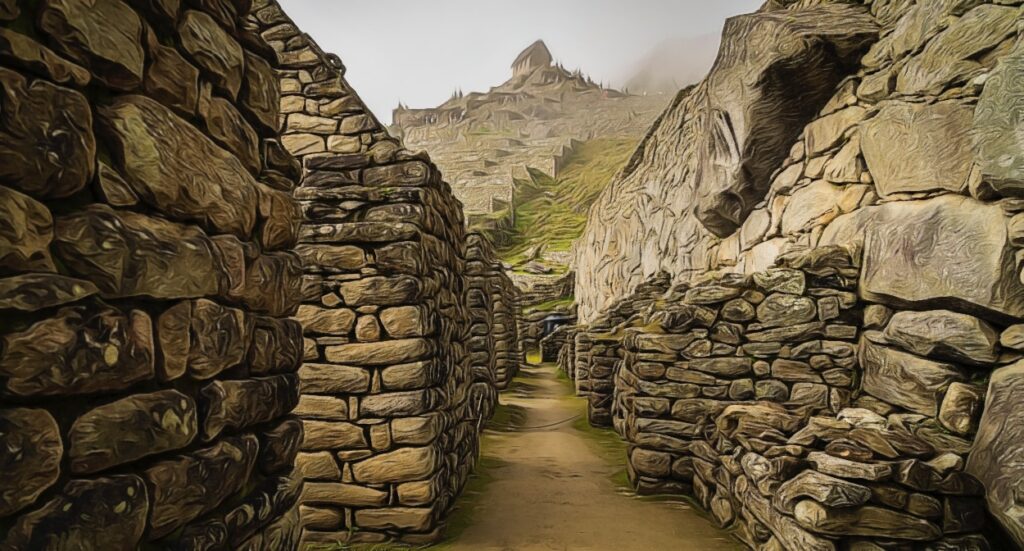 It’s not every day that someone triple-dog-dares you…

…but that’s exactly what my friend Vance Morris did yesterday.

I’ll get to that story in a moment.

But first, a warning: When I turn this email into a movie, The Motion Picture Association of America will give it an R rating.

Now, on to the story…

The email from Vance landed in my inbox yesterday at 8:47 a.m. with the subject line “I triple dog dare you.”

Of course, I opened it right away.

Vance’s message: “I triple dog dare you to use ‘oversize reproductive assemblage’ in an email to your audience.”

The email included a link to this Wall Street Journal article.

I needed a moment to decode “oversize reproductive assemblage…”

…and then, after I got it, I paused to ponder:

The Journal link took me to an article about a village in Peru.

The region’s ancient natives produced some of the finest ceramics in the Americas, colored pots about 10 inches tall depicting all sorts of things…

…including things that would have made Hugh Hefner blush.

The village’s modern-day mayor figured he could cash in on this ancient heritage.

So, perhaps with visions of the Washington Monument in mind (a tourist magnet!!!)…

…the mayor (a gynecologist by training)…

…commissioned an oversized replica of one of those bawdy, ancient ceramics.

The Journal described it as a “a 9-foot-tall statue of an ancient man with an oversize reproductive assemblage.”

In plain English: A giant with an erection.

The article told how vandals defaced the giant. Then someone burned the giant to the ground.

But that’s not the point of this story.

(Yes, this story has a point.)

The point is this: Size matters.

Now, before you let your dirty minds go there, let me clarify.

…when writing emails, social posts, and other marketing copy.

In most cases, the smaller, the better.

Take the matter at hand.

I know. It’s The Wall Street Journal – THE newspaper of record for respectable, buttoned-down business people. There’s a certain standard to uphold.

…to describe a giant with an erection…

So, I guess I should cut him a break.

And for those who aren’t writing news for the executive crowd, I offer no such breaks.

Quit choosing the long phrase, when the short phrase will do.

Don’t pick the big word, when the short word says it all.

Let’s rewind to the start of this story…

When I read, “oversize reproductive assemblage,” I had to pause and think.

It didn’t take long for me to decode the meaning. But it took long enough to interrupt the flow.

And when you’re communicating with prospects, you don’t want to interrupt their flow.

You don’t want them wondering, “What the heck does that mean!?”

So, get out the knife and re-read your copy. Cut that ‘oversize reproductive assemblage’ – and all your bloated copy – down to size.

Your readers will thank you…