My Shameful Trip Down the Social Media Rabbit Hole 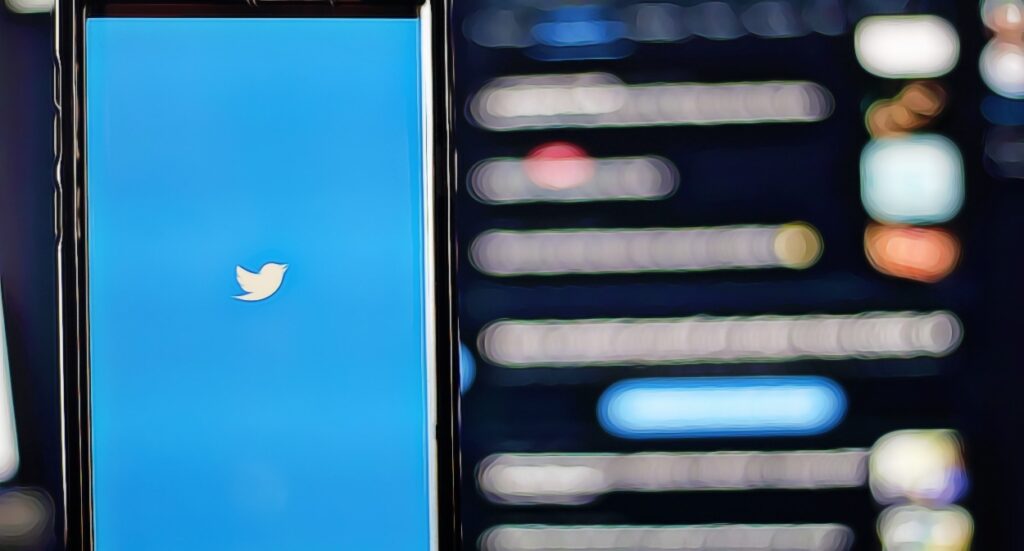 I read a GREAT thing yesterday. It’s from Austin Kleon’s book Steal Like an Artist…

“You’re going to see a lot of stupid stuff out there and you’re going to feel like you need to correct it. One time I was up late on my laptop and my wife yelled at me, ‘Quit picking fights on Twitter and go make something.’”

I think that resonated with me – or maybe I should say, I think that SLAPPED ME ACROSS THE FACE, because I let the stupid stuff suck me in this weekend.

First on YouTube where I got stuck in the comments section of a video, debating whether a play in an NHL hockey game was illegal or clean.

That debate took 20 minutes of my life that I’ll never get back.

Later, I fell into a neighborhood debate on the Nextdoor app about pit bulls. Three dogs were on the loose after attacking a pedestrian.

The woman who posted a message – a warning to be careful if you’re out and about – called the dogs “pit bulls.”

That triggered the pit bull lovers who said there are many breeds that resemble pit bulls. They said the woman who posted the message was giving pit bulls a bad name.

The haters shot back: Pit bulls deserve a bad name.

And the dog fight was on.

I didn’t weigh in. But I pulled up a ringside seat, and I stuck around until the fight ended – 75 comments and 20 minutes later.

Meanwhile, I could have been making something meaningful.

Too bad my wife wasn’t nearby to say, “Quit it!”

But here’s the thing…

We shouldn’t rely on our partners to check our destructive, time-sucking habits. We can break those habits ourself.

Last week, I told two clients I was “swamped” as I set deadlines a little further out than I needed to.

I believed it when I said I was swamped. But I wasn’t thinking, “I need to push this deadline so I can waste time down the social media rabbit hole.”

When I reached the edge of that rabbit hole, I could have asked, “Do I really want to jump in here? Or should I be working on something important?”

I forget who said it, but I saw a quote recently:

“If you say you don’t have enough time, check your priorities.”

Remember that the next time you say you’re “swamped.”

Remember that the next time you stand on the edge of the social media rabbit hole.

How to Generate
Countless Content Ideas
without Getting Stuck