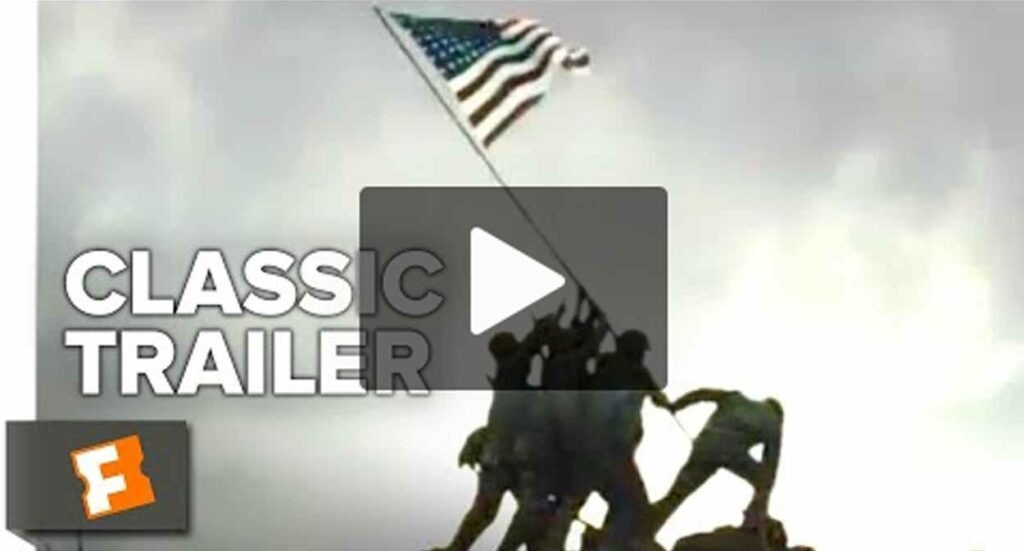 Recommended Reading
The Things They Carried
After fighting in Vietnam, Tim O’Brien wrote short stories and novels about his experiences. The Things They Carried is his second work of fiction about the war. I believe it’s a masterpiece. O’Brien reminds us that every soldier is an individual — a son, brother, father, boyfriend, husband, friend. He tells each individual’s story by describing the things they carried.

Recommended Viewing
Eastwood’s Iwo Jima Double-Feature
In 2006, Clint Eastwood made a pair of movies about the World War II Battle of Iwo Jima — one from the American perspective (Flags of Our Fathers), the other from the Japanese perspective (Letters from Iwo Jima). These are great films — about honor, sacrifice, and the cost of war.

Words to Ponder…
Not a Celebration

“This is the day we pay homage to all those who didn’t come home. This is not Veterans Day. It’s not a celebration, it is a day of solemn contemplation over the cost of freedom.” – Tamra Bolton