How to Thrive, Not Just Survive, During These Crazy days… 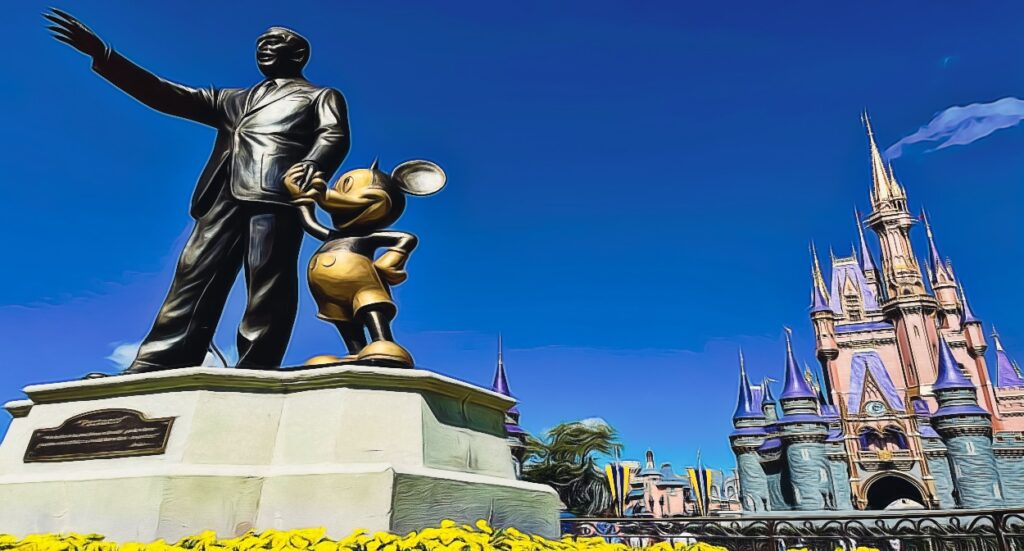 Last week, my friend Vance Morris told me about all the great stuff that will happen at his upcoming business-building bootcamp, and then he dropped this bombshell:

“I’m getting away from being the ‘Disney Guy.’”

Vance Morris is a former Disney executive who is the world’s leading authority on how to delight, retain, and upsell customers, using strategies and tactics invented and perfected by Walt D. and his Mouse.

…Albus Dumbledore saying he’s getting away from being the wizard guy.

But then I look at the event agenda, and it reminds me:

Vance Morris IS way more than the “Disney Guy.”

Vance is like that inch-thick Swiss Army Knife I got for my 14th birthday.

Not the wafer-thin one with just the big blade, small blade, bottle opener and screwdriver.

Vance comes with all the tools and tactics and strategies.

He’s the implement to profit guy.

He’s the know your numbers guy.

If you want to attract and retain more clients, run and GROW your business with less headache and hassle, and thrive (not just survive)…

…Vance is THE guy. And his DBOS 2022 Live Bootcamp is THE event.

Vance combined his experience at Disney with all those other tools to build a thriving (and I mean THRIVING) carpet cleaning business in Eastern Maryland.

And now he coaches other home service professionals to build thrive-not-just-survive businesses like his.

When you click here to learn more about the 3-day event, you’ll notice Vance calls this a “Business Building Event for Home Service Businesses.”

But Vance adds: “What if I am NOT a Home Service Business? Don’t get your bloomers in a bunch! 100% of the business building systems revealed at DBOS 2022 LIVE can be adapted into ANY industry or niche. Hell! I took many of them straight from Disney! (And I am guessing you don’t own a theme park)”

Nope, I don’t own a theme park. And home service? Not me. The best I can do regarding home service is screw in a light bulb, but…

…I’ll be at the Bootcamp.

Because every time I hear Vance speak, I learn something a zillion things.

If you’ve been on my list for a while, you know…

I RARELY (a.k.a. almost never) promote others’ stuff. But I do this for Vance because he is the real deal.

He is the implement to profit, copy-that-converts, relationship marketing, know your numbers, streamline operations, business systems, and…

…(gotta say it) THE Disney guy.

I have no skin in the game. I’m paying to attend just like everyone else…

…because I want my business to thrive – not just survive – during these crazy days.

One last thing: Speaking of copy that converts, Vance announced last week that Jack Turk will be a guest speaker at the Bootcamp.

Jack is one of the greatest copywriters on the planet, and he will share a proven, 3-step KILLER copywriting system to write faster, write better, and make more money.

That alone is worth the price of admission. Early-bird pricing ends on August 8 so now’s the time to…