How Taco Bell Hotel Rooms Sold Out in 120 Seconds 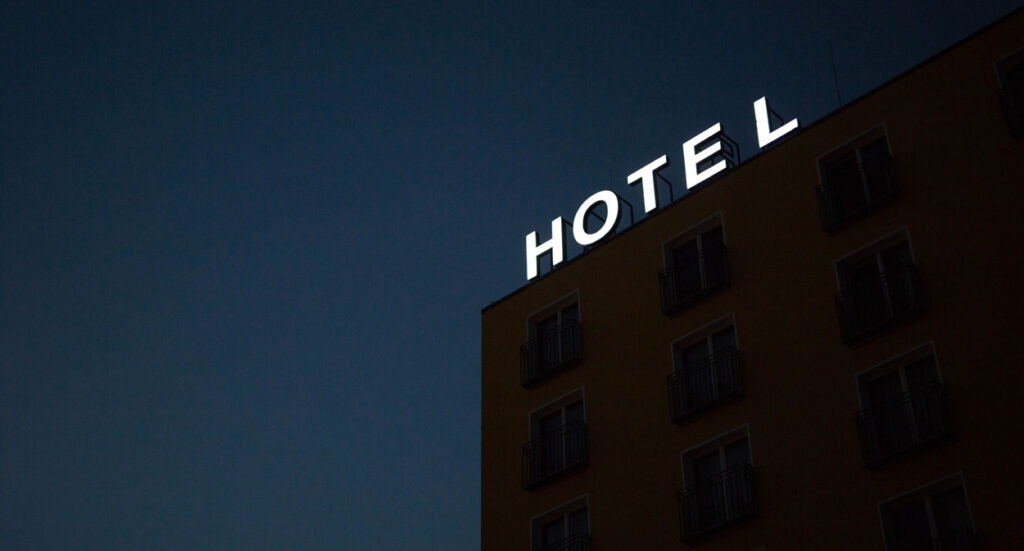 I read about a hotel that promises a “fun, colorful and flavorful” and magical experience.

Set to open in August, the hotel began taking reservations online in June.

It sold out in two minutes.

Introducing The Bell: A Taco Bell Hotel and Resort in Palm Springs, California.

The Bell is just a temporary rebranding of the V Palm Springs Hotel. From August 8-12, the hotel will be all about Taco Bell.

Taco Bell promises the hotel will be an “extra serving of Taco Bell magic” that “is going to be hot. (Literally.)”

This begs a question… What does Taco Bell sell?

If you answered, “Tacos,” you’ve missed the point.

If you answered, “Tacos and hotel rooms,” you’ve missed the point.

When announcing the hotel, Taco Bell’s Chief Global Brand Officer Marisa Thalberg said, “The Bell stands to be the biggest expression of the Taco Bell lifestyle to date.”

I like that quote because, you see, Taco Bell sells a lifestyle.

Forget about the hotel for a minute and think about Taco Bell ads. Visit their website. Think about the image they promote, the customer they attract.

Sure, they’ve built their business dishing out tasty(?), Mexican-inspired fast-food.

Then explain to me why 350 $169+ hotel rooms sold out in 120 seconds. It’s not because the Cheesy Gordita Crunch tastes good.

What do you sell?