How Richard Transformed an Email from Boring to Brilliant 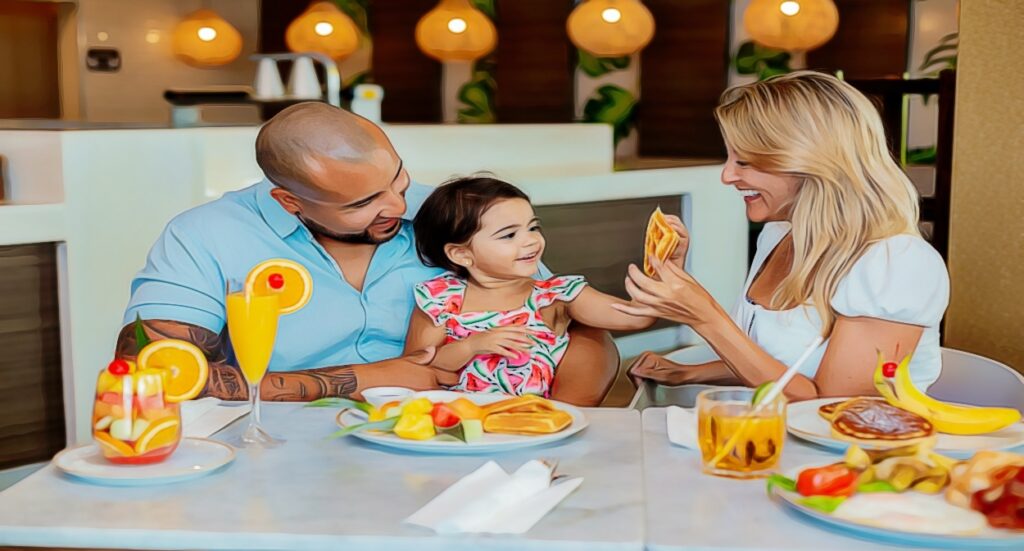 Promise kept for Melissa and me. Richard transformed our kitchen last year.

Now, Richard is my client, working on transforming his weekly emails from the same old “blah, blah, blah” to tasty, entertaining, treats that readers hunger to read.

Last month, he drafted an email with a recipe for strawberry shortcake.

And then the recipe followed.

In one of our group coaching calls for my Content Transformation Academy, I told Richard his email intro was OK.

On the Same-Old-Boring-Stuff scale, it earned one “blah!”

Not as bad as three “blahs.” But, still, room for improvement.

So I asked: “Where’d you get the recipe?”

Richard’s first email was OK because it hinted at a story: “…what better to spend family time together than to enjoy…”

Vague hints of the family gathering around the kitchen table enjoying a yummy plate of strawberry shortcake.

You won’t hire Richard because you crave new cabinets and appliances.

Friends “oohing and ahhing” when you serve up some gourmet concoction at a party.

Neighbors envying you and saying, “you have the best kitchen on the block.”

Lean into that “family time” thing, I told Richard.

“As a young boy, strawberry shortcake was one of my favorite summer deserts. We’d sit around the kitchen table watching mom make it for us. The best part was after she made the fresh homemade whipped cream we got to lick the beaters!”

That last part about licking the beaters…

I bet you have a similar memory.

I bet you can relate.

You can picture it, right!?

Kids sitting around the table. Anticipation. Mom whipping up a family favorite. Licking the beaters.

These are the things you remember decades later.

In this version, Richard is a character in the story.

Richard’s story is about his boyhood. It invites readers in. It enables them to know him a little. It paints a picture. It makes us smile.

Speaking of the Content Transformation Academy, we’re expanding enrollment so we have some open seats.

If you want to transform your content from boring to brilliant, shoot me an email with “CTA” in the body. I’ll circle back with more info re: the Academy.