Guy With a Million Followers Braces for Twitter Meltdown. Lessons For All… 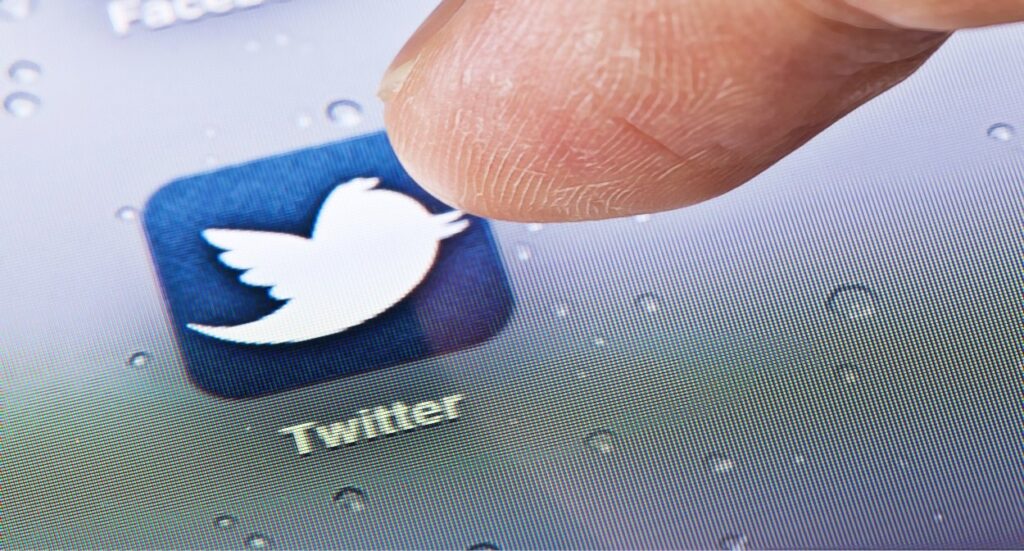 Go on, imagine it.

Where will you and your followers be in a few months after the dust settles from the Elon Musk earthquake.

For those not following the news: Elon Musk (the guy who runs Tesla and SpaceX) recently bought Twitter for $44 billion…

…and all hell has broken loose since.

He laid off half his workforce. He’s pissed off countless Twitter users. Major influencers have fled. And the company’s future is in serious doubt…

Passan is an ESPN baseball reporter who has 989,000 followers on Twitter. On Sunday, he tweeted the following:

Breaking news over on my Instagram: Rafael Montero, one of the best relief pitchers on the market, has agreed to a free agent deal. Check out @JeffPassan on Instagram for details on the team and the expected length and dollars of the contract…

I have two reactions.

First reaction: If you want to anger your Twitter followers, tell them, “I have a secret, but I’m not going to tell you here. Go to my other social platform where I’ll tell you.”

You could burn hours reading the angry replies to Passan’s tweet. I’ll save you the trouble by summarizing the basic theme: “Screw you, Jeff. Just tell us the damn news – here and now!”

Second reaction: Good idea, Jeff (albeit, with a sloppy execution). Diversify. Cover your ass. Drop the lifeboat in the water before the ship sinks.

After all the blowback from the first tween, Passan posted another:

“I have no idea if Twitter is going to be around today, tomorrow, next week, next year.I love everyone here and want them to know that there’s a break-glass-in-case-of-emergency plan. Rafael Montero is going back to the Astros for three years and $34.5 million, you monsters.”

That got the trolls going again — this time saying Passan was echoing a false media narrative about Musk and Twitter.

I know there are lots of Elon Musk fans out there who think this will blow over and Twitter will survive and thrive.

But what if it doesn’t?

Jeff Passan worked hard to build his 989K following, and he doesn’t want to lose it.

Smart move Jeff. You may have angered your peeps, but at least you’re getting ahead of the game.

And therein lies the lesson.

Don’t put your eggs in one basket.

I know people whose businesses collapsed because they relied on one marketing channel to grow their business, and that channel went “POOF!”

Sometimes, “Support” locks you out. Other times, the channel changes the rules so drastically that your entire marketing program stops working.

Diversify. Use multiple marketing channels. Back-up your email list so you have it if/when your email provider locks you out.

Prepare to be mistreated by the internet giants.

Don’t act surprised and say, “What now?” when it happens.

Control What You Can Control: Your Stories

Marketing is a three-legged stool: The market (the people you’re trying to reach); Your message (the stories you deliver to that market); Media (the channels you use to deliver your message to the market).

Notice that only one of those three begins with “Your.” You own the stories you tell. No one can take those away from you.

Even if you identify your market properly, even if you have channels that work and don’t abuse you, you’ll generate feeble results if you deliver feeble content. You’ll generate powerful results with powerful stories.

No one can take your stories away from you. Focus first on that, and the rest will fall into place.