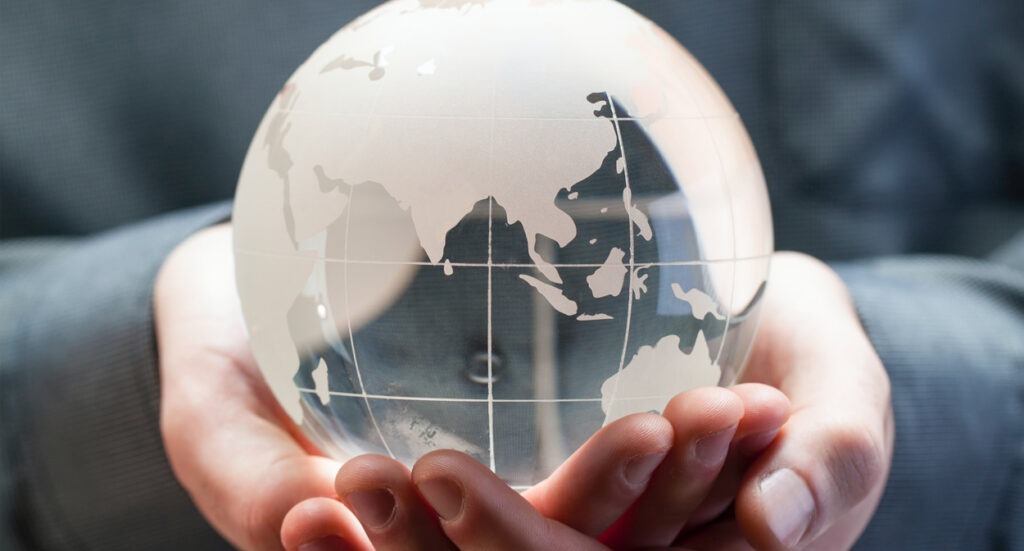 “In the beautiful Midwest, windchill temperatures are reaching minus 60 degrees, the coldest ever recorded. In coming days, expected to get even colder. People can’t last outside even for minutes. What the hell is going on with Global Waming? Please come back fast, we need you!”

When asked by media about the tweet, NOAA officials insisted they weren’t responding to the President.

Note: I’m not here to judge Donald Trump’s presidency or to referee the climate change debate.

But when someone says…

…I gotta call that out as funky logic.

Funky logic is widespread — not just among politicians (on both sides of the aisle).

I’m neither a political pundit, nor an atmospheric scientist. I’m a marketer. So my concern is with the epidemic of funky logic in my field.

Just this morning, I got this dose:

“I tried a Google Adwords campaign for my business that didn’t work so… search advertising is a waste of money.” That’s funky logic.

I suggested he analyze the variables. Did he target the right people? Was his message well-crafted? Did he test the message.

Turns out his message could use some work. So maybe search marketing will work for him, after all.

“No one called after I sent my email newsletter so… email marketing doesn’t work.” That’s funky logic.

“Lots of people liked my post so… I’m killing it with social media.” That’s funky logic.

Beware of funky logic in your marketing. Test your assumptions. Look at the variables. Seek help from experts who can help you analyze results and tweak tactics.

When it comes to marketing tactics and strategy, the future of the planet may not be on the line; but the future of your business certainly is.