Dr. Oz’s Grocery Gaffe — and Why it Matters to Marketers 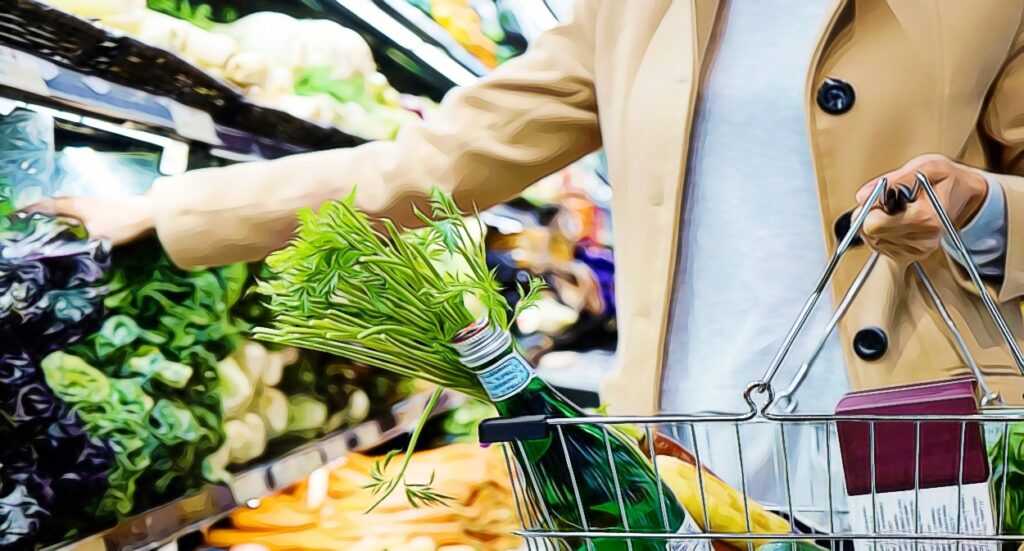 We interrupt this program to bring you breaking news from Pennsylvania…

Dr. Mehmet Oz went shopping at the grocery store because – in his words – his wife wants “some vegetables for crudité.”

(From Webster’s: crudités ~cru·​di·​tés ˌkrü-di-ˈtā  krᵫ-dē-ˈtā : pieces of raw vegetables – such as celery or carrot sticks – served as an hors d’oeuvre often with a dip)

Really. Crudité-gate is big news in Pennsylvania and beyond.

Here’s why (and why you should care)…

Dr. Oz has traded in his Oprah’s-favorite-doctor scrubs for a dark suit with an American flag pin on the lapel. He’s running for the U.S. Senate as a Republican.

That trip to the grocery store happened in April.

Oz strolled through the produce section to make a point about inflation. Raw veggies are expensive. “$20 for crudité,” Oz said. And we can blame Joe Biden for that.

But when Oz’s video resurfaced this week, the conversation shifted from inflation to word-choice.

“In P-A, we call this a ‘veggie tray,’” Fetterman chirped in a video he posted on Twitter.

You may be tempted to dismiss this as Democrats and liberal media mocking a Republican candidate over no-big-thing.

Newsmax weighed in, too.

Newsmax is more conservative than FOX news. If there’s a network that wants to talk about inflation and blame Joe Biden, Newsmax is it.

But when Oz appeared on the network a few days ago, crudité was on the menu.

Newsmax anchor: The video and blowback that followed “…does get to the factor ‘Is Dr. Oz relatable to the everyday, hard-working American there in Pennsylvania?’”

That’s true in the political arena where you want voters to choose you.

That’s true in the business world where you want prospects to hire you.

That’s why my Story Discovery process includes ways to…

I teach all of that and more in the Content Transformation Academy.

And we’re enrolling new VIP Members now. Reply to request a call with me We can discuss what’s working for you in marketing, what’s not, and whether I can help you fill the gaps.