Computers Are Smart But They Can’t Beat You At This… 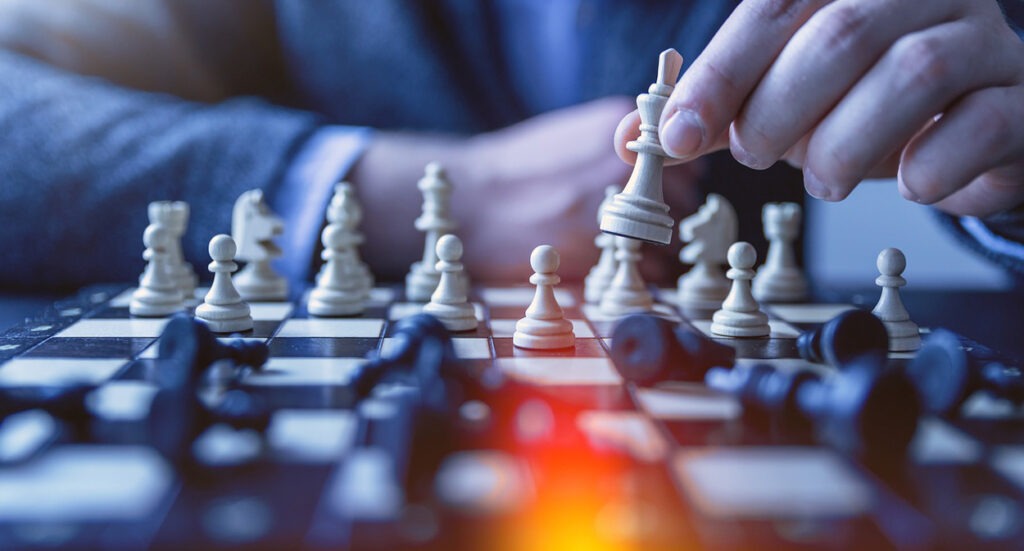 In 1987, world chess champion Garry Kasparov declared, “No computer can ever beat me.”

That was the year I graduated from college, ready to make my mark. I was cocky as Kasparov. Supremely confident in my abilities. A problem solver. A go-getter.

Most of us had imagined the day when computers would outsmart us. When robots would replace us.

I just didn’t expect it to happen so soon.

But happen it did.

And since then, I’ve wondered a lot about us humans.

Which always gets me thinking about the right brain. The side that’s emotional. Playful. Empathetic.

Our left brains lost the game to Big Blue in 1987. Check mate! We surrender. Logic, calculation, sorting, sifting — the computers got that covered.

You may be intelligent and good at all that left-brain stuff. But computers are artificially intelligent — which means they’ll beat you to the answer, if they haven’t already.

I know that sounds doomy and gloomy. And depending on your job, it may be.

But for those of you trying to market your business, captivate prospects, and inspire them to act, here’s some great news…

Big Blue and Blue’s artificially intelligent cousins may have super-sized left-brains. But they have pea-sized right-brains.

That means they can’t look in prospects’ eyes and read their emotions.

That means they can’t put themselves in another’s shoes.

That means they can’t feel and express empathy for prospects.

That means they can’t craft powerful stories that put prospects on the edge of their seats and lead them to say, “Tell me more…”

But you can do that. Because you have a big, beautiful, naturally intelligent right brain.

Why is that such good news?

Scientists have proven it. Computers have even crunched the numbers to prove the science.

Stories trigger chemical reactions in prospects’ brains that make them like and trust storytellers.

I go into this in more detail, and I reveal how you can craft powerful stories to get more clients…

…in the free training I’m hosting on Thursday afternoon. Details and registration here.