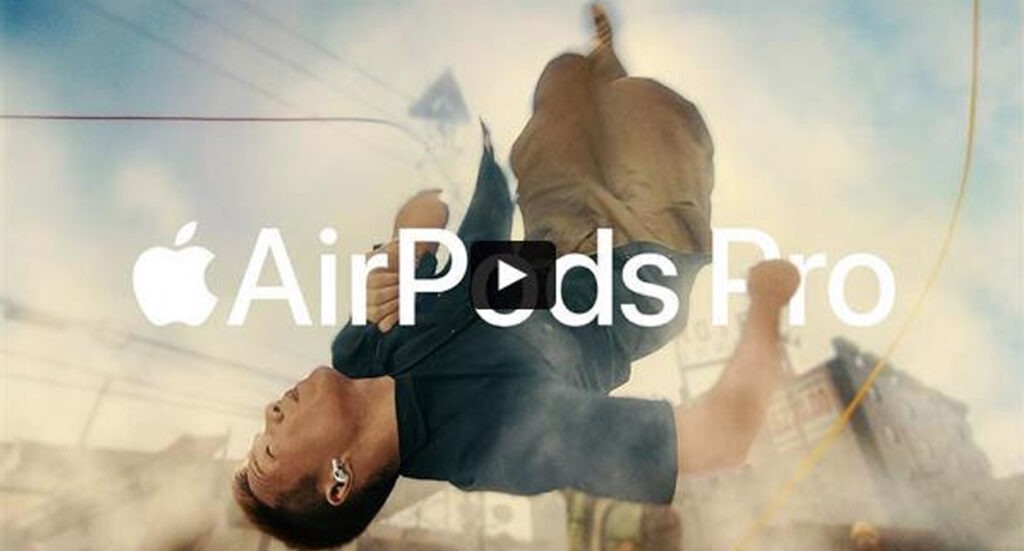 A link to this fantastic post landed in my email box yesterday.

It’s by Daniel Levis, a great marketing expert who has helped me put together my online Story Power Marketing VIP Membership Program. Daniel’s been around the block a few times. So if you’re still wondering about this storytelling thing, check out what he has to say about it. He offers some great examples.

Recommended Viewing
Apple Does It Again

I love the new ad for Apple’s AirPods Pro. I’m going to write about it later this week. For now, enjoy the view…

Recommended Viewing and Reading
One Night in Miami

I watched over the weekend the movie One Night in Miami. It’s a fictionalized account of an event that truly happened — the night that Cassius Clay, Malcolm X, Jim Brown, and Sam Cooke met in a hotel room to discuss their roles in the Civil Rights movement. This was February 25, 1964. Earlier that evening, Clay defeated Sonny Liston to become the world heavyweight boxing champion. The next morning, Clay announced he was joining the Nation of Islam and would now go by the name Muhammad Ali.

That must have been some conversation. These were four of the most well-known, powerful Black men in America — at a key moment in history. The movie — based on a play of the same name — is fascinating.

So is this article that I recommend you read after you watch the movie: The True History Behind One Night In Miami.

I have nothing to say ’bout this gem. Just watch / listen:

William Shatner was born on this day in 1931. If  Star Trek isn’t your thing, you may know him as a television pitchman. I prefer to think of him as Captain Kirk of the Starship Enterprise who said,

“There’s No Such Thing As The Unknown, Only Things Temporarily Hidden.”

(By the way, according to his Wikipedia entry, James Tiberius Kirk will be born on this day in 2233 in Riverside, Iowa, USA, Planet Earth).