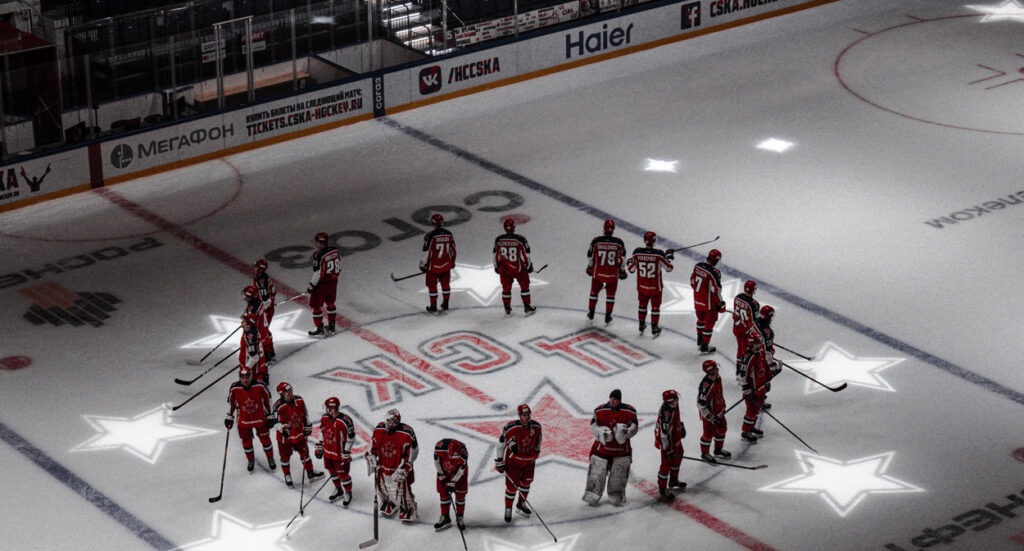 In early January, when the St. Louis Blues were in the National Hockey League cellar with the fewest points of any team, Interim Head Coach Craig Berube tore the standings from the locker room wall.

Yesterday, hours before the Blues clinched the Western Conference championship and punched their ticket to the Stanley Cup Final, a reporter asked Berube why he removed those standings.

“Because it didn’t look very good at the time. Where we were at and to get where we had to get to, it’s a long process. To see that every day, it doesn’t change quick enough, and it’s just a negative effect.”

…and not just because I’m a Blues fan.

We all face long processes.

We begin at the foot of the mountain. Progress — positive change — doesn’t come quick enough. We stare up from the bottom and see the summit far in the distance. So far that it’s discouraging. As Coach Berube says, “It’s a negative effect.”

But if we stop staring at the summit…

…if we stop reminding ourselves how far we have to climb…

…if we just focus on one task at a time…

…until the summit is within reach.

Athletes say it all the time: “We’re taking it just one game at a time.”

We dismiss such comments as meaningless cliches.

But I think “one game at a time” is a smart approach.

After their coach ripped the standings off the wall, after he dared the team to quit focusing on the distance from the base to the summit, after he encouraged the team to worry just about the next step, the team began to climb.

And now they’re four wins away from the summit.

Remember that the next time you’re stuck in a long process.