March 24, 2022|Tom Ruwitch|Good Examples, Journey to the Past 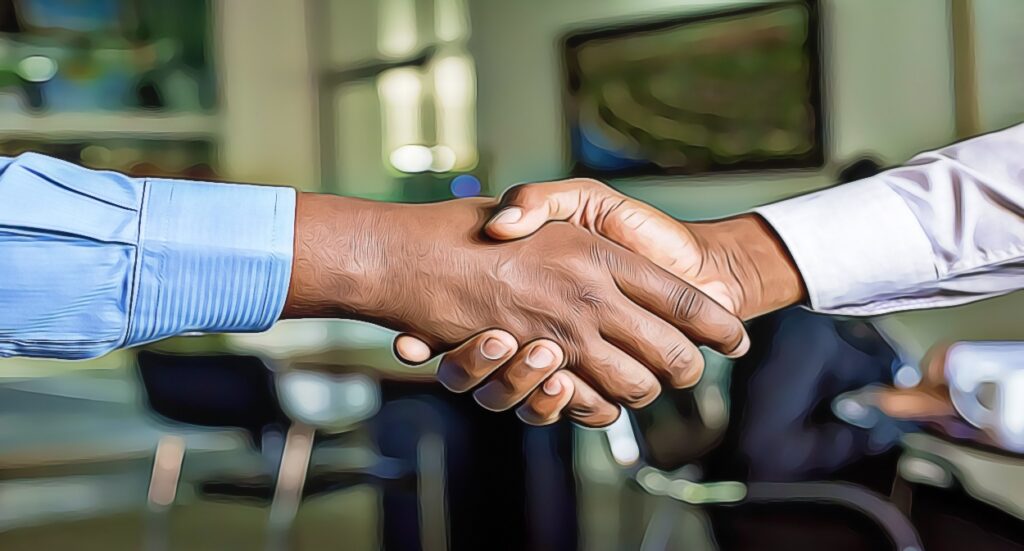 Want to turn an enemy into an ally?

Here’s a story I got from chapter 18 of “Yes!” by Robert Cialdini – this month’s selection in the Mastermind Book Club (more on that below).

Back in colonial times, long before he graced the $100-bill, Benjamin Franklin was running for reelection as an officer for a literary and debate society.

A rival for the post ripped Ben in campaign speech, shredded Mr. Franklin like cole slaw. It wasn’t pretty.

Ben responded with calm and cool. Rather than fueling the fire with an ugly counter-attack, Ben chose to

Ask the adversary for a favor.

Ben asked if he could borrow a book the rival owned. In the letter asking the favor, he noted this is a “very scarce and curious book.”

Wily move, Ben! The rival loaned the book.  Ben who quickly acknowledged the favor with a “thank you” note.

When you ask for a favor, you build a bond.

After loaning that book to Ben, the former rival treated Ben with great respect. They became pals.

The moral of this story: If you want to turn a foe to a friend, master the Ben Franklin Effect.

Yeah, “The Ben Franklin Effect” is really a thing.

Here’s how psychologists explain it…

We humans want our actions to make sense. So our subconscious mind crafts stories to put everything in order.

So when you ask someone,  the person who obliges is more likely to work well with you in the future.

Ben put it like this in his autobiography: “He that has once done you a kindness will be more ready to do you another, than he whom you yourself have obliged.”

That got me thinking of all those times we hesitate to ask favors of foes OR friends.

Last year, I encouraged a client to end her emails and social media posts with more direct calls-to-action. Ask people to share the post or forward the email or buy something.

The hesitant ones fear they’ll put people off if they ask for “favors.” They fear that friends and followers will get so annoyed with us that they’ll stop liking us.

Ben would see it differently. He would tell you that most people are happy to do you the favor if you ask. They’re happy to share your post, happy to forward the email, happy to refer a friend, happy to check out your products and services and even buy something.

And when you ask and they olibge, they’ll feel more bonded to you than before. They’ll like and trust you more. They’ll be more likely to do business with you in the future.

Here’s the bottom line for marketing your business:

You can’t drive action unless you call for it.

You may be surprised how well people respond.