The story-powered Ad That Launched an Eyeglasses Empire

March 25, 2022|Tom Ruwitch|Great Ads, Journey to the Past, Why Story Power 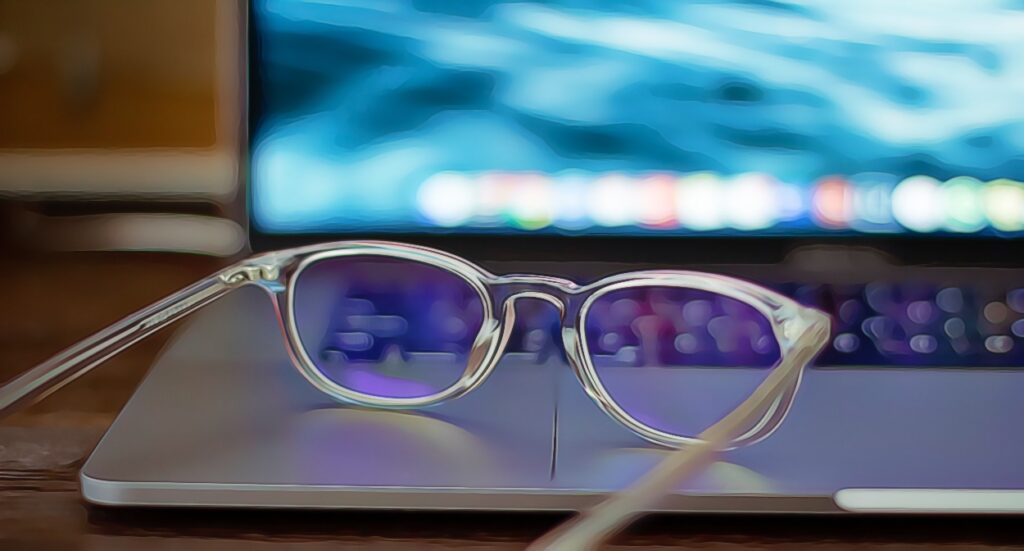 We lost a legend this week — Joe Sugarman, a copywriting great, who taught me (and countless others) tons about marketing.

He wrote many great books, including The Adweek Copywriting Handbook.

I pulled that book from my shelf yesterday and flung it open to the place I dog-eared long ago: Page 178. The section about storytelling.

“People love stories, and one of the really good ways to relate to your prospects is to tell a story. Just as a picture is worth a thousand words, a story can be invaluable and often creates an emotional relationship or bond that keeps prospects riveted and listening.”

One of his most successful and celebrated campaigns was the product launch for BluBlocker sunglasses.

Here’s the ad that started it all. The copy begins: “I am about to tell you a true story…”

In the Copywriting Handbook, Sugarman writes, “That ad for BluBlocker sunglasses launched a multimillion-dollar company that eventually sold 20 million pairs of sunglasses.”

He wrote the book in 2007. You can still buy BluBlockers today.

By the way, Joe Sugarman was not just another copywriter-for-hire. He founded and owned the company.

Want to discover what makes this ad so sweet AND sprinkle some Sugarman magic into content you create?

Next week, in my weekly session with members of my Story Power VIP Coaching Program, I’m going to dissect the BluBlockers ad and reveal…

These are lessons that anyone can apply today to power-up their stories and create better emails, social posts, websites and more — with less writer’s block.

I have never, ever (not once!) opened a Story Power VIP training session to non-members.

But I’m making an exception to honor Mr. Sugarman and spread his sweet marketing goodness.

If you’d like to sit in on this Sugarman-inspired VIP session, reply to this email and type “Sugarman” in the body of the email. I’ll circle back with the date, time, and the Zoom link.

I’ll record the session, but that recording is only for active VIP members.

Great Ads | Journey to the Past | Why Story Power