Are you Swimming in The Shallow End of The Tactical Gene Pool? 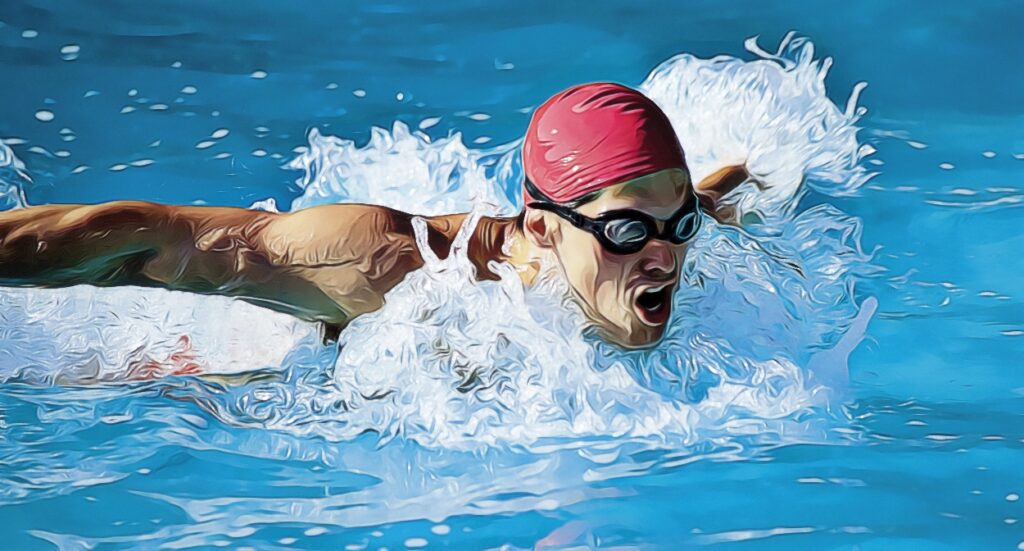 Yesterday, I heard Troy Broussard dish some dirt on marketing jackasses who resort to stupid tricks…

…such as ending mass emails with “Sent from my iPhone.”

Those cunning tricksters want you to think they’ve sent a personal email, composed one thumb-tap at a time, just for you.

Troy said, as I often say: You don’t have to resort to these stupid marketing tricks.

And then Troy added this about the tricksters:

They “swim in the shallow end of the tactical gene pool.”

(That is a 5-star takedown, Troy

I know everyone likes shortcuts. It’s tempting to use tricks.

But you do NOT need to swim in the shallow end.

You do not want to be lumped with the genetically-deprived jackasses.

Twelve months ago, on the Monday after Thanksgiving, I got a pair of emails from top-dog online marketer Ryan Deiss.

The first email was a Cyber Monday promotion with the subject line:  “You feelin’ lucky?!” The email pitched discounted courses and other products from his company DigitalMarketer.

I didn’t open it.

12 hours later, I received a follow-up email. This one was from “Richard at DigitalMarketer.”

Ryan wanted me to check in to see if you received the email below.

We wanted to make sure you get your eyes on this before the deadline tonight.

Below Richard’s message was this:

Hey Richard, check out below. I don’t think Thomas is getting our emails.

The Cyber Monday sale shuts down at midnight and I want to make sure they get a chance to check it out.

And below that was a forwarded copy of that email Ryan sent to me at 6:24 a.m.

…and saw that I didn’t open the first email…

…so he sent a one-to-one memo to his assistant, Richard…

…and personally asked Richard to shoot ME a personal email???

Nope. It didn’t happen. A flat out lie.

Ryan didn’t send a “oh-no-Thomas-didn’t-open-the-first-email” message to his co-worker.

All of this was automated. Impersonal mass follow-ups made to look like something else.

He is an established authority. He knows his stuff. He has earned our respect.

And then he squanders it by using a stupid trick…

…a trick that moves him from the deep-end to the shallow-end of the tactical gene pool.

He could have sent a follow-up that said, “Looks like you didn’t act on my earlier Cyber-Monday discount offer. I wanted to make sure you get your eyes on this before the deadline tonight.”

But was it worth it?

Ryan’s stunt insults my intelligence. But worse than that, it inspires other marketers to use stupid marketing tricks.

Ryan is giving shallow-end swimmers permission to dish out such crap.

And so the show goes on.

The synchronized swimmers in the shallow end continue to dish out deceiving subject lines, fake personal emails “from their iPhones,” and other garbage.  (“Ryan did it. Why shouldn’t I?”)

You don’t need to swim in the shallow end.

You can build REAL personal connections with readers — without labeling your emails “personal.”

You can demonstrate the power of your products and services — without posing in front of a fancy car.

You can inspire prospects to hire you — without resorting to stupid tricks.

You can do this by delivering authentic, entertaining, captivating, bond-building content.

That’s what those swimming in the deep end have done.

I can help you do that…

…if you join the Story Power Content Transformation Academy.