Better Call Saul vs. Breaking Bad — and a Lode of Storytelling Lessons 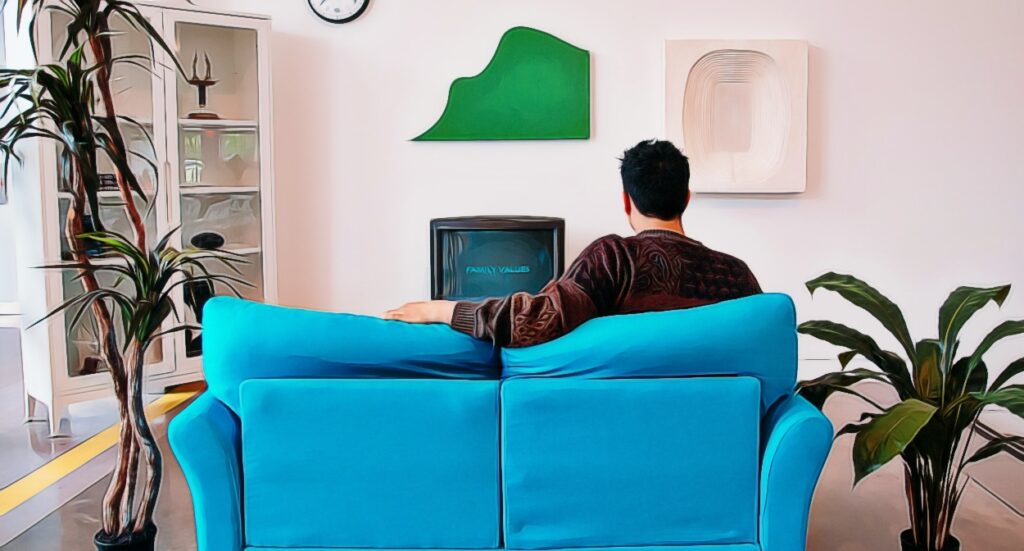 Here’s a question sure to prompt furious debate:

Which show is better:
Breaking Bad or
Better Call Saul?

If you don’t know these shows, stick with me.

There’s a heaping helping of storytelling how-to below…

…and you don’t need to know diddly about the shows to dig in.

If you do know the shows, cast your vote.

Which show do you prefer?
Reply and tell me which and why.

Better Call Saul is in its sixth and final season. So Bob Odenkirk (who plays Saul Goodman in both shows) is making the media rounds.

“…some now debate whether ‘Saul’ is actually better than ‘Breaking Bad.’ the reporter said, “Where do you come down on that question?”

But he served up some mind-blowing perspective about why stories work.

“I think ‘Breaking Bad’ is a more universal kind of story. It’s a midlife crisis and the dangers are more striking — there’s more guns flying around and the main character is interacting with drug dealers almost immediately. That’s just not the case in our show. Our show is more internal. It’s an odder journey. It includes a lot of the ins-and-outs of being a lawyer. It’s just going to be less relatable because of the subject matter. But, in a beautiful stroke of hard work and genius, the writers have figured out ways to get people to understand some of the tensions and pressures these characters face and relate that to their own personal journeys.”

That last line is the motherlode:

The writers have figured out ways to get people to understand some of the tensions and pressures these characters face and relate that to their own personal journeys.”

That there is some storytelling gold.

Odenkirk all but admits that Saul’s “subject matter” ought to bore viewers.

But it doesn’t bore them, and here’s why…

Viewers can relate to the tensions and pressures!

Describe emotional journeys that your audience can relate to.

That’s the key to great television.

When your audience can relate, they’ll tune in, they’ll lean in, and they’ll say tell me more.

That’s a recipe for business success.