Why Simple Words Sell More Than Big Ones 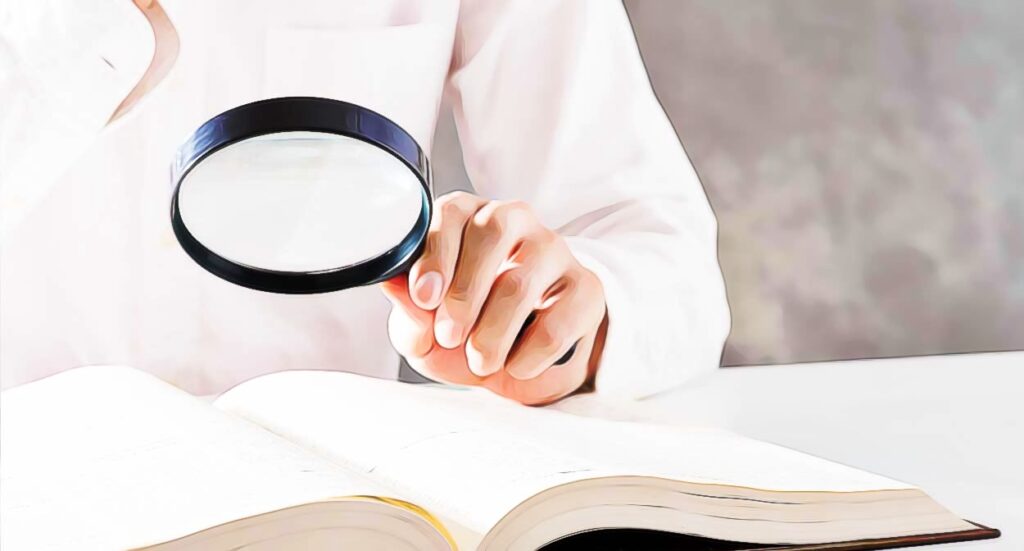 Have you ever been in a conversation with someone who peppers their speech with big, fancy words — just to show the world how smart they are?

Yeah. I run into that person a lot. And, I have to admit (gulp!) I used to be that guy.

I used to love big, fancy words — just because they were big and fancy. The bigger and fancier, the better. I used my dictionary and thesaurus to find big, fancy words to replace small, simple words.

In marketing, smart people choose the RIGHT word. And the right word is often small and simple. Here’s why:

If you want to connect with your audience, your words have to mean something to them. And if they need a dictionary to look up your big, fancy words, you won’t connect with them.

Last month, I listened to one of those podcasts that recommends new music. A critic said this about a song: “It’s casual profundity.”

My reaction: “What the heck is “casual profundity!?”

I looked it up. According to Webster’s, profundity means “Intellectual depth” or “the quality or state of being profound or deep.”

Ahhh. Profund-ity equals profound. I get it now.

But I still don’t get what it means to describe a song as “casual profundity.”

This podcast was on National Public Radio. NPR attracts listeners who are smart and sophisticated, or who like to think they are.

So maybe it makes sense for an NPR critic to describe a song as “casual profundity.” Maybe most NPR listeners know “profundity” without reaching for the dictionary. Maybe NPR listeners hear those big words, and it reminds them that they have big brains. Or maybe many of those big-brained NPR listeners nod along with the review — even if they don’t know what the big words mean.

Back in my big-word days, I would have nodded along like that. I would never admit not knowing “profundity.”

But no longer. I admit it now: “I don’t know “profundity.”

If I ran a radio network that catered to people who like to think of themselves as smart, I might view this differently.

Marketers don’t want prospects to think, “What the heck does that mean!?” That’s bad for sales.

In most cases, you can find a simpler, shorter, widely-known word that means the same as the big word. The small word paints the same picture, tells the same story.

And because it’s a small word, not a big word, more people understand the story. Fewer people will say “What the heck does that mean?!”

That’s the point. When you tell a story, you want it to connect.