May 1, 2019|Tom Ruwitch|Good Examples, Journey to the Past, Repurpose 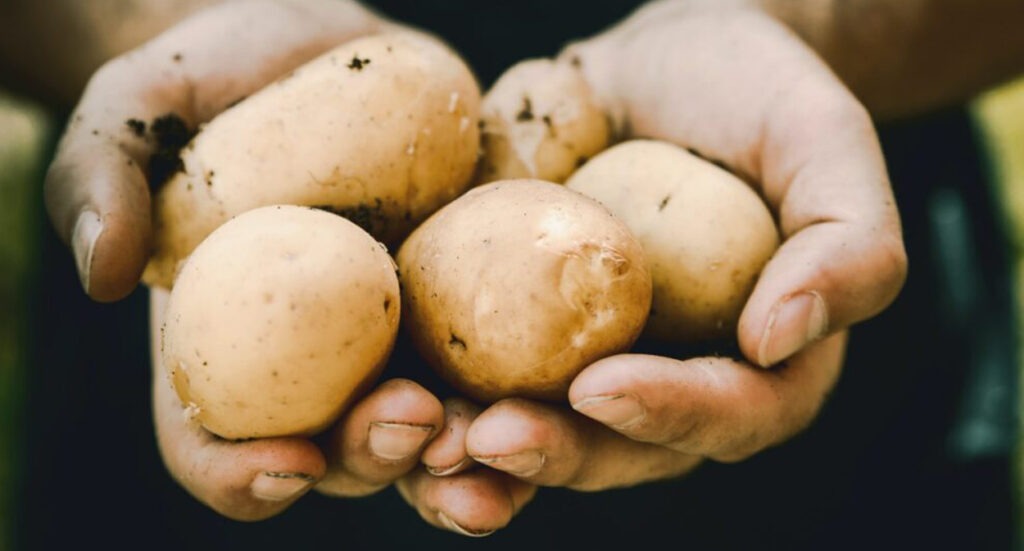 In 1774, King Frederick II of Prussia was ruling over a land ravaged by famine.

He urged farmers to plant potatoes to end the famine.

But back then, potatoes were considered livestock feed in Eastern Europe, not suitable for human consumption.

So farmers defied the king and didn’t plant them…

He declared the lowly tater a “royal vegetable.”

He placed guards around the royal potato field.

He banned the local population from eating the precious crop.

And then he secretly instructed his guards to look the other way.

As King Frederick expected, locals began to sneak into the royal potato field and “capture” some of the plants.

They secretly began growing their own potatoes.

Then gracious King Frederick bestowed on his subjects the privilege to plant potatoes.

What can we modern-day marketers learn from this story?

The most important lesson: human beings base buying decisions on how a product or service makes them feel. That’s an emotional decision, not a rational one.

King Frederick didn’t improve the taste of potatoes. He didn’t make them more nutritious or increase their shelf-life. A tater is a tater.

But Frederick proclaimed that taters are fit for a king. In fact, he said they’re exclusively for the king.

So, one day all those Prussians felt like lowly livestock if they ate taters. The next day eating taters made them feel like Kings.

When King Frederick asked farmers to plant potatoes, they thought they were making a sacrifice. Nothing special about potatoes.

But when Frederick planted his tater field and deployed soldiers to guard it, potatoes gained the aura of scarcity. Now potatoes were hard to get. People aspired to get them. People risked their lives to steal them. People thought it was a privilege when the King said you can plant them.

Marketing fit for a king.

Good Examples | Journey to the Past | Repurpose