A Big Mistake that Costs Businesses Time and Money 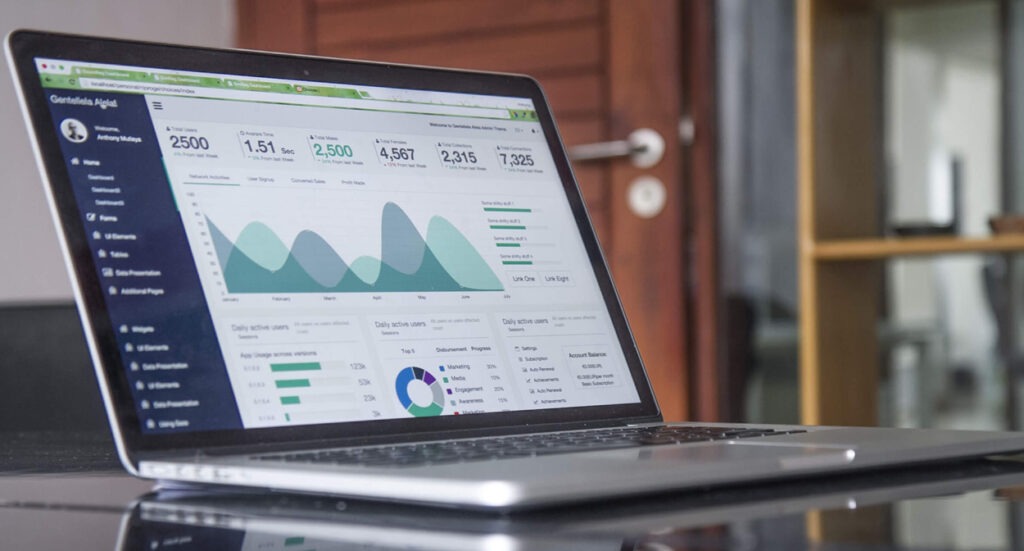 A business owner recently asked me to launch an email campaign for her new company.

She told me she wanted to “spread the word” about the business.

Let’s send some emails to spread the word.

Let’s buy some advertising to spread the word.

So many hours and so many dollars spent spreading the word.

But what happens when the word isn’t compelling?

What happens when the messages you spread…

…lead prospects to tune out, instead of tune in?

…extinguish interest, instead of sparking it?

…bore prospects, instead of inspiring them to act?

When you spread boring words that extinguish interest and lead prospects to tune out, you waste valuable time and money.

That’s why you have to focus first on your story — the ideas and words that connect your business to your prospects’ dreams and fears.

That’s why you focus on powering up your stories before you start spreading them.