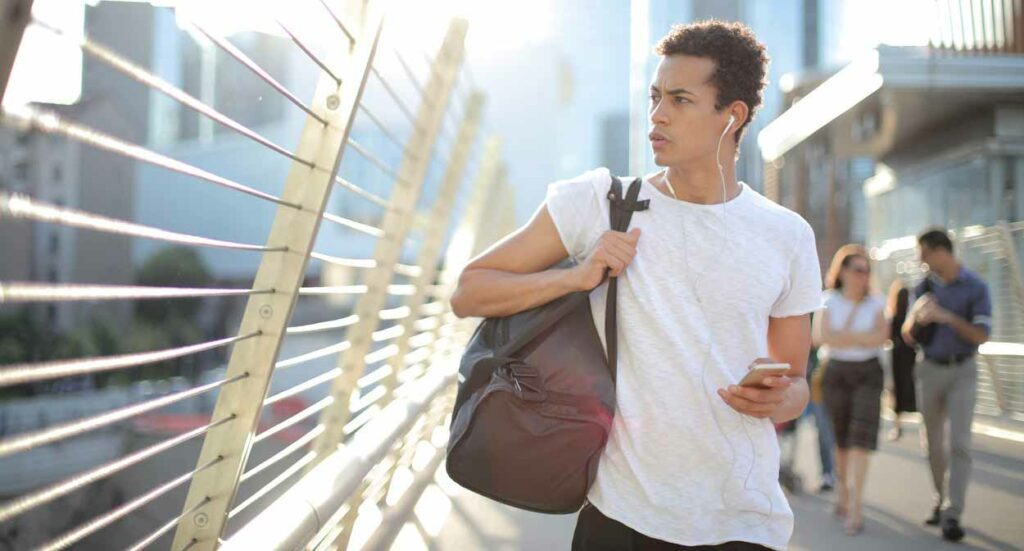 The following story discusses one company’s marketing failure related to the pedestrian bridge collapse in Florida. I hesitated before sharing this story. I didn’t want to make light of the tragedy or dishonor the six people who died in Florida. I’ve chosen to proceed with the email because I think it contains a valuable marketing lesson, and that is the point of these emails…******Two days before the pedestrian bridge collapsed at Florida International University, a Colorado-based engineering firm trumpeted its participation in the project by posting a video about it on Twitter and Facebook. Minutes after the bridge collapsed, the company, BDI, deleted all references to the project from its social media and website.

A local television reporter caught wind of this and called the company. No response. So he posted this on Twitter:

“Hi @BDITest. Please contact #9NEWS. We have questions about your decision to scrub any mention of your structural monitoring work on the collapsed bridge as well as questions about local projects.”

Before speaking to the reporter, BDI posted a reply-tweet: “We are deeply saddened to hear that the pedestrian bridge has collapsed at #FIU. Our hearts go out to the individuals and families that have been affected by the collapse.” BDI posted the same message at the top of its Twitter and Facebook feeds.

I learned about this while vacationing in Colorado. I turned on the 5 p.m. news and the lead story was about BDI and how…

…It participated in the project.

…It scrubbed its social media of all references about its role in the project.

…It didn’t post a condolence message until a reporter (and others) cried foul.

…And, finally, it claimed it deleted the posts “out of respect for the victims.”

The twitter-sphere wasn’t buying it.

Here’s a selection of the posts you’ll find if you search “BDItest” on twitter:

(Before BDI posted the condolence message): “You deleted your post celebrating the bridge that collapsed, but won’t even post a tweet of sympathy for the victims?”

And my favorite: “Sorry, you’re not gonna get away from this one, @BDITest. The internet remembers.”

That’s a lesson for all of us.

You can’t hide in the internet age. You can’t erase history.

As one tweeter said, “You effed up. Own it!”

The company might have been able to explain this if it had owned its role in the project. But, instead, it was busy answering why it tried to outsmart the internet that always remembers.