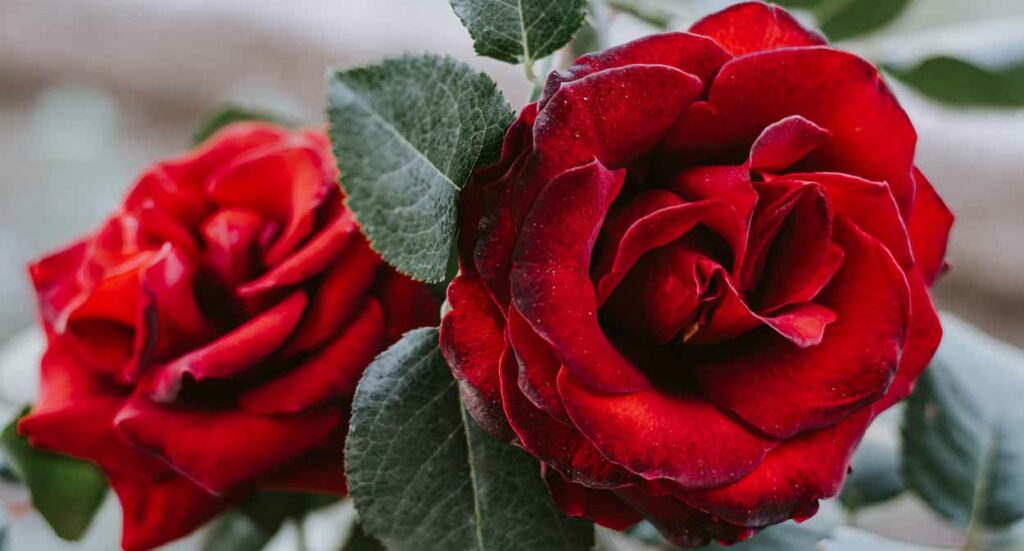 Back in high school, I had a crush on Amanda, but she had a boyfriend named Cam.

A few days before her 16th birthday, she was flirting with me, bad-mouthing Cam, hinting that he was toast.

So I made my move.

During the birthday party at her house, I snuck up to her room with a dozen long-stem roses and placed them on her bed — without a card.

A few hours after the party, I called her and said, “Do you like the roses?”

Then she told me she and Cam were finished. She wanted to “go with” me.

There was a catch.

The Rolling Stones concert was in eight days, and Cam had two tickets.

“I don’t want to miss The Stones,” she said. “I’ll break up with him AFTER the concert.”

She was going to spend the next eight days pretending she still liked Cam, go to the concert on his dime, break his heart after the concert, and become my sweetie the next day!?

In retrospect, I wish I could have rewritten the script.

I wish that voice inside my head told me: “Hmmm… I don’t think this is going to turn out well.”

I wish I had mustered the courage to tell Amanda, “Thanks, but no thanks.”

I wish I had anticipated the inevitable: A month after The Rolling Stones concert, I was toast.

Fast forward a few decades to this morning.

Minutes before I drafted and sent this email (really), I called a prospect who wanted to hire my firm or a big project.

This prospect is a great guy with a great business. The opportunity was lucrative. But it wasn’t the right fit.

That voice inside my head told me: “I don’t think this is going to turn out well.” And I listened.

I had struggled with the decision. Marketers and salespeople are taught to “get to ‘Yes.’”

But sometimes the best thing we can do for ourselves and our business is know when to say “no.”

That voice that says, “This might not go well…” It doesn’t just magically appear. You have to summon it.

You have to take the first step and think, “How will this turn out?” And you have to respond honestly.

You have to have the courage to say, “Thanks, but no thanks.”

Impossible for a 16-year-old boy wooing his crush.

Still not easy for a (relatively) mature businessman with decades of experience.

We work so hard attracting leads, wooing prospects, trying to close the sale.

We cherish the sale. We want the thrill of victory.

In this case, though, it was more thrilling to choose a different path:

I referred my prospect to another company I trust. The folks at that company are grateful. The prospect is grateful. And I’m relieved and grateful to bypass a project that would not have turned out well for the prospect or me.