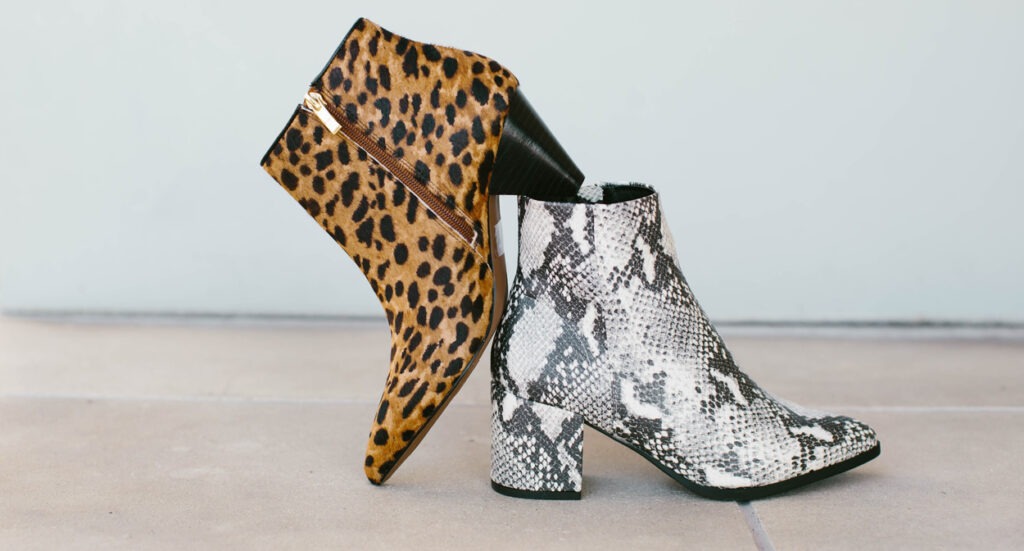 The store, called Palessi, invited fashion writers and other influencers to its grand opening.

The fashionistas got first crack at the merchandise.

…and then they celebrated.

One held up a pair and chirped, “I can tell it’s made with high-quality material.”

Then the interviewer revealed the truth…

“These are actually from Payless.”

The one formerly known as “Payless Shoe Source.”

Fashionista with the $500 gold sneakers couldn’t believe it. “Shut up! Are you serious!? Wait…did I just pay too much?”

We laugh at the foolish fashionistas.

And we applaud Payless for the brilliant marketing gag (Here’s an Adweek article with videos from “Palessi’s” grand opening. Payless plans to turn excerpts into a series of ads that will run during this holiday season.)

But let’s dig a little deeper on that question: “Did I just pay too much?”

Somewhere in Santa Monica or on the Magnificent Mile in Chicago or on 5th Avenue in New York, a real luxury shoe boutique is selling shoes that look much like the ones Palessi was pedaling.

Someone is paying $500 for those shoes. She’ll go to a party next weekend and an admirer will ask, “Where’d you get those!?”

The fancy-shoe-wearer will answer proudly. She’ll let anyone who’s listening know that she shops at that high-end boutique on that fancy street in that nice part of town.

And she’ll feel really good about herself.

You may call her a snob.

I call her a status-hound.

For many, status fuels self-esteem.

For others, being “smart” fuels self-esteem.

The real high-end boutique with the $500 shoes delivers status. And for those who want status, $500 is the right price to pay. In fact, the more you pay, the greater the status.

The more you know about what triggers your prospects and customers, the more effective your marketing, and the stronger your business.