Email Marketing Works, Man Walked on the Moon and Other Conspiracy Theories 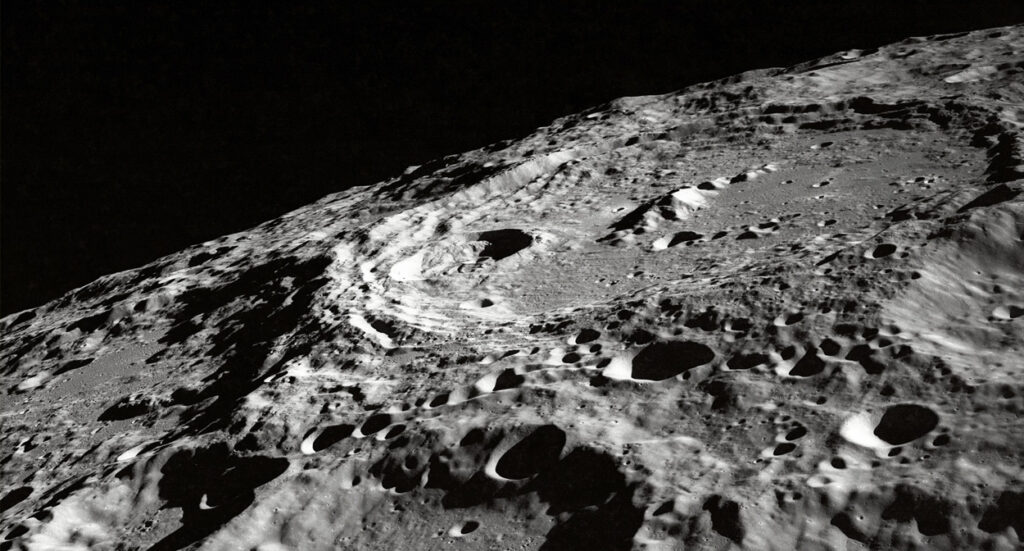 When I was a kid, I treasured my poster of Neil Armstrong standing on the moon. I wanted to be an astronaut. Armstrong was my hero.

Last week, I saw a picture of Armstrong’s spacesuit. Some guy posted it on Facebook next to a picture of a lunar footprint.

The spacesuit boot had no treads. It was smooth as silk.

The footprint had large grooves as if made by a boot with big ol’ treads.

Below the pictures was the following: “Hey…Neil Armstrong’s astronaut suit, preserved in a museum…doesn’t match up with his footprints on the moon!”

Before stepping onto the moon, Armstrong and other astronauts slipped their boots into “overshoes.”

The shoes provided extra protection and…

…they had heavy treads.

The treads match those footprints on the moon. That’s another fact.

How we interpret them depends on our own biases (i.e. The government lies to us so the government faked the moon landing).

Fact: 25% of recipients opened your email.

Fact: 5% of those who opened clicked the key link in that email.

They take those building block facts and construct the following story: 75% didn’t open the email + 95% didn’t click = Proof of Failure

But here are some other facts:

Of those who clicked, three scheduled a meeting with you…

…and one converted to a customer…

…and revenue from that customer exceeded the cost of your email campaign by 10x.

The moral of these stories: Facts don’t lie. But WE lie to ourselves by compiling facts to support an incomplete or ill-informed story.

In business, that can mean the difference between success and failure.