October 10, 2018|Tom Ruwitch|Good Examples, Journey to the Past, Why Story Power 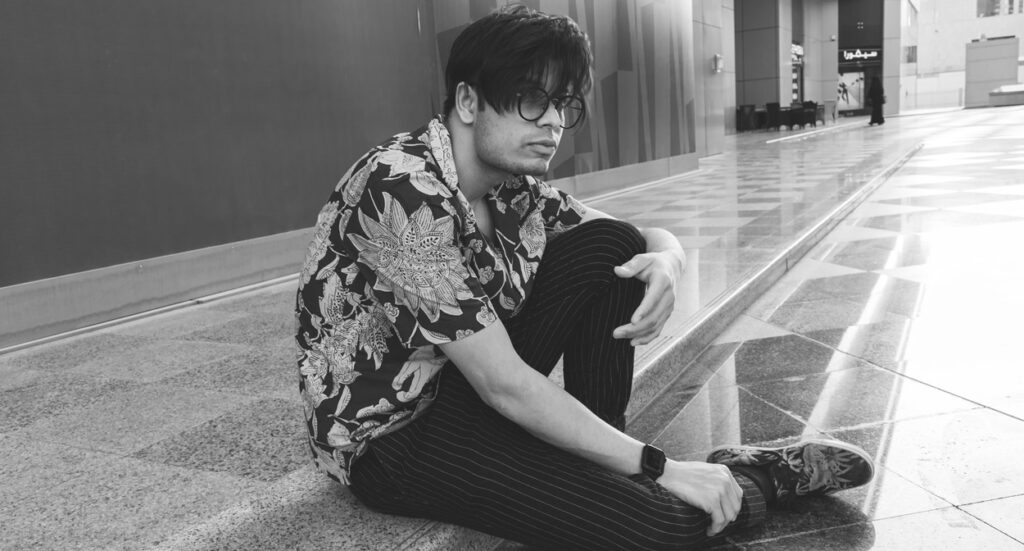 I was cleaning out some old files and found the “Dress Code Policy” for one of my early jobs.

Coat and tie required. No jeans. Closed-top shoes. No sneakers.

I remember the first time I worked at a place with “Casual Fridays.”

It was a BIG deal when the policy changed.

After lots of meetings and lots of debate, we were finally…FREE.

Free to ditch the tie, unbutton our collars and — gasp! — wear jeans.

And thanks, too, to the visionaries at the Hawaiian Fashion Guild.

They’re the folks who hatched the idea for casual work-wear back in the 1960s.

The Guild was a manufacturing association that wanted to promote the sale of “Aloha” shirts. So in 1962 they sent two free shirts to each member of the state legislature and promoted the idea that businesses should allow casual attire in the summer.

The legislature passed a resolution that encouraged the “return to ‘aloha attire’ during the summer months for the sake of comfort and in support of the 50th state’s garment industry.”

Their code name for that mission: “Operation Liberation.”

So many marketing lessons here. I’ll focus on one…

The Hawaiian Fashion Guild achieved its mission because it understood what it sells.

Operation Liberation is a classic example of this.

I keep telling stories that emphasize this idea because it’s critical for your success. If you pitch products and services — without getting to the heart of what you really sell, your business will struggle.

Good Examples | Journey to the Past | Why Story Power