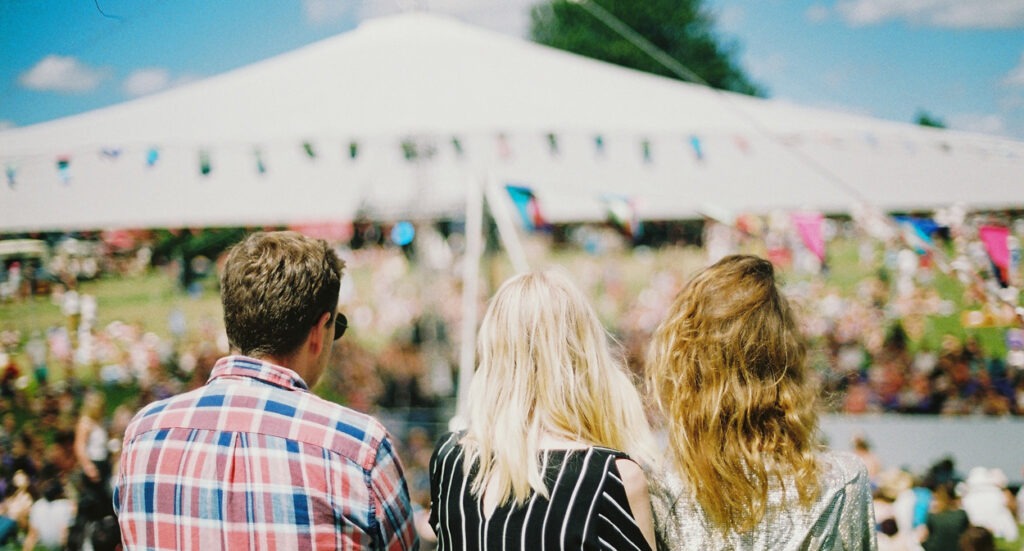 Last month, I told you about conspiracy theorists who tried to “prove” that the moon landings were a hoax. (Here’s that email.)

In that email, I noted that many marketers remind me of the conspiracy theorists. They take a couple of facts and paste them together to create a wacky, inaccurate picture.

A few weeks ago, my friend Randy had a run-in with one such wacky marketer (let’s call her “Wacky”).

She yelled at Randy and nearly fired him. But he got the last laugh.

Wacky’s company gets a speaker, buys some pastries and coffee and, with Randy’s help, invites a bunch of prospects to the event.

She said: “We spent a lot of money to promote this event.” That’s a fact.

She noted: “We drew far fewer people than we wanted.” That’s also a fact.

She concluded: “This was a massive failure. We can’t do this event again!”

Not so fast, Wacky.

Randy replied calmly: “This event was designed for your sales reps to connect with prospects and get new business. Have you talked to your reps?”

Well…Randy had spoken to the reps.

“The day after the event, one of the reps calls me and tells me he met his entire month’s quota at that one event. He signed up seven people!” Randy said.

Wacky is like so many other marketers who don’t look at the whole picture.

Wacky thinks “Mission accomplished!” if she fills the room. But she doesn’t pay attention to the bottom line — whether the event drove any business.

If Wacky had her way, the company would have scuttled a successful marketing tactic.

Too many marketers think “Mission accomplished” if they collect a bunch of social media likes or email opens or website visits.

Or they think, “This doesn’t work,” if they don’t get as many likes or opens or visits as they expect.

But they don’t pay attention to what happens next.

What have you done to nurture the likers or openers or visitors?

Do the likers or openers or visitors become customers?

Wacky had no plan. She wasn’t even checking to see if any of the event attendees were moving through the sales funnel.

In other words, after executing the marketing tactic, she was finished. No follow-up plan. No attention to the bottom line,