October 31, 2018|Tom Ruwitch|Bad Examples, Journey to the Past 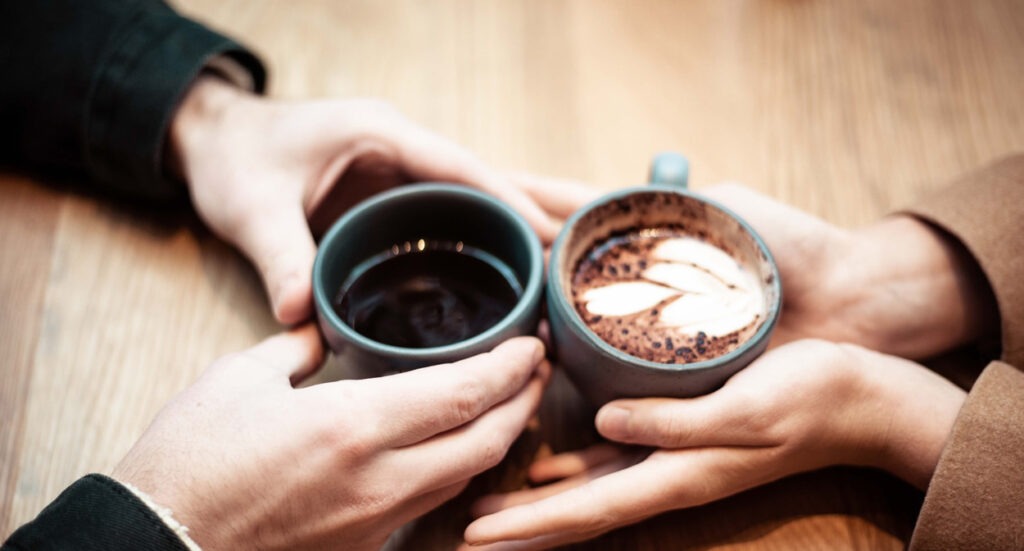 When I was younger (and lonelier), I wrote a song called “Unrequited Love.”

I wrote it a few weeks after a blind date. I thought the date went well. I called her — several times. Left messages suggesting a second date.

I’m thinking of writing a similar song today. I might call it “Prospect Alone at the Altar.”

I replied to Ramon. Told him I’d like to get together on the phone.

I want to get to know his business. I think there may be a relationship in our future. I might want to purchase his software.

I don’t know what happened to Ramon. He may have a valid reason for not following up with me.

Instead, I’m going to rip marketers, in general.

So many marketers are really good at the first date…

…but they’re lousy at following-up.

They master the search engines and drive big traffic to their websites.

They create clever ads that draw in prospects.

They collect business cards at trade shows and networking events.

So before you spend a dime or a minute on attracting new leads, plan how you will…

…identify who are qualified prospects and who are not…

…maximize the relationship so you both benefit.

Maybe Ramon had a plan. But I doubt his plan was to ignore a qualified prospect who told him, “Let’s talk.”

After the first date?

It’s up to you to write the happy song.

Bad Examples | Journey to the Past