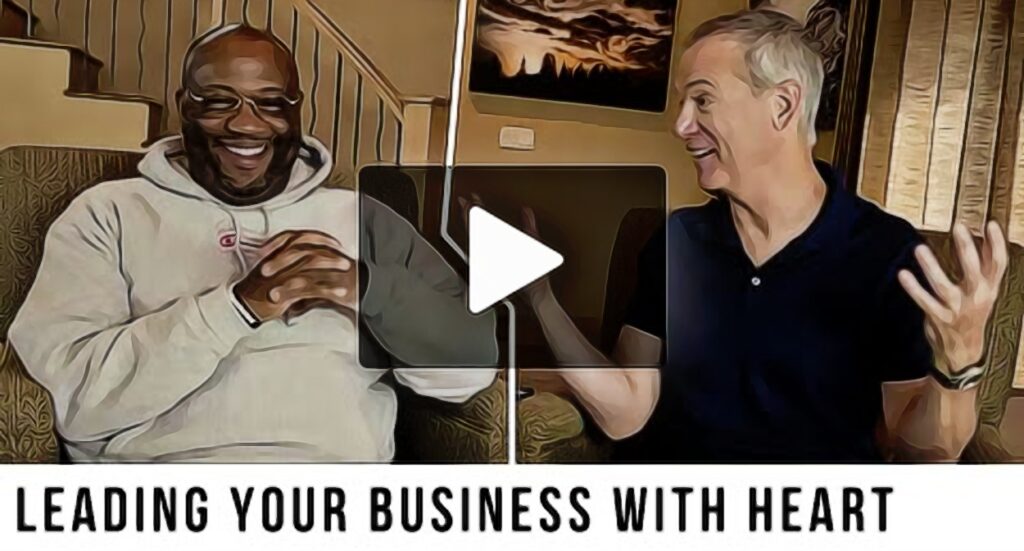 I love SwipeBucket! Their mission: “Simplify the way everyone manages and stores web content.” With SwipeBucket, you can save and organize any online content you choose — from web pages (or highlights), social media posts and ads, YouTube videos, Kindle highlights, and more. You can organize your “swipes” into buckets and tag them so they’re easy to find later. So much more effective than bookmarking or downloading.

I bought SwipeBucket from AppSumo for an incredible price: $69 for life. That offer expires tomorrow (Tuesday) morning. After that you’ll pay at least $10/month for SwipeBucket.

You don’t have to be a copywriter (established or aspiring) to learn big things from Kim Krause Schwalm. She’s an A-List Copywriter and Mentor who offers valuable advice to anyone who hopes to attract and connect with prospects.

I love her blog, including this post: Where to find headline fodder that calls out your prospect.

Recommended Viewing
How a Psychotherapist Transformed His Marketing To Sell More

Elliott Connie was a successful psychotherapist with a thriving in-person practice, but he had a mission to reach (and help) even more people than he could in his office…

He believed in what he was teaching. But, as he says in this video, he, “wasn’t doing a great job of conveying to people the value in it and the impact it could have on their life.”

Watch the video to learn how he got over this and effectively grew his practice. Many valuable lessons here for anyone who struggles to convey the value and the impact they deliver.

On Saturday, I spent the day in Columbia, MO at the Roots N Blues festival. One of the performers in the all-women lineup was Natalie Hemby. She’s a Nashville-based singer/songwriter who operates more in the background (writing songs for others) than the spotlight. She closed her set with “Rainbow,” a song she cowrote with Kacey Musgraves.

Here’s the video of Kacey’s release. After you watch/listen, check out the comments below the YouTube video. One story after another about the power of music.

On this day in 1905, Albert Einstein published the paper that introduced E=mc².

Years later, he said this…

“I have no special talent. I am only passionately curious.”