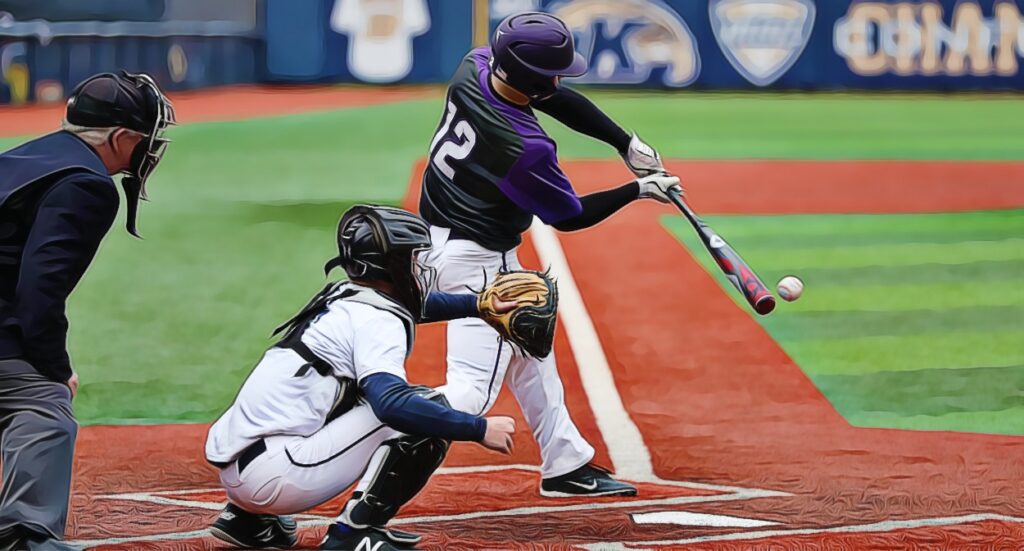 I live in St. Louis, Missouri, USA where baseball is a big deal.

He’s 35. That makes him the youngest manager in Major League Baseball.

He’s younger than a few of the players he’ll manage.

Oli’s response had nothing to do with the moves he’ll make on the baseball diamond.

Oli didn’t coin that phrase. Theodore Roosevelt often gets credit for that.

Regardless of who said it, write it down, business people, and remember it.

If you want to establish authority, earn respect, and win over prospects, don’t try to wow them with your shiny widgets or your expertise.

Dig deep to discover what makes your prospects tick. Listen to what they say. Practice empathy.

Then create content that shows you get them. Meet them where they are. Know where they want to go. Create story-powered content that evokes their journey from before-to-after.

If prospects see themselves in your stories, they’ll lean in and pay attention…

…And you’ll establish authority, earn respect, and win ‘em over.