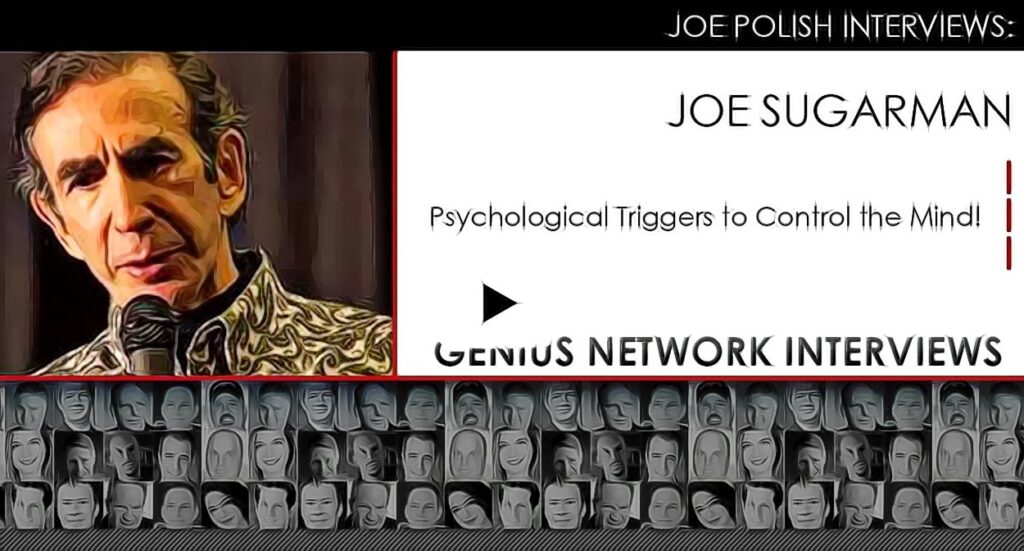 In Friday’s email, I told you about the great copywriter Joe Sugarman (see The Story-Powered Ad That Launched an Eyeglasses Empire).

…A fantastic recording from Joe Polish’s Genius Network Interviews series. Set aside a few minutes to listen to this interview with Sugarman. It’s loaded with lessons.

Tomorrow, in my weekly session with members of my Story Power VIP Coaching Program, I’m going to dissect Joe Sugarman’s most famous and successful ad — the one that launched BluBlockers sunglasses. I’ll reveal…

I have never, ever (not once!) opened a Story Power VIP training session to non-members.

But I’m making an exception to honor Mr. Sugarman and spread his sweet marketing goodness.

If you’d like to sit in on this Sugarman-inspired VIP session, reply to this email and type “Sugarman” in the body of the email. I’ll circle back with the date, time, and the Zoom link.

Here’s another funny cartoon — and spot-on marketing lesson from the Marketoonist.

Well worth a quick look if you’re collecting prospects’ email addresses with the promise that they’ll get something in return.

Recommended Reading
Is Persuasion Legal? Ethical? Where Do You Draw the Line

He asks, “So is it ethical to intentionally influence or persuade someone?”

He then shares a story about a speaker who crossed the line.

Ted posted this in the Mastermind Book Club — the community that he and I launched last month.

Read the post and then weigh in by joining the club. It’s free (and you don’t have to read the book to join the conversation).

What I’m Listening To…
The Medicine Man by Keb’ Mo’

I have another email list for fans/followers of the concert venue I run — (ware)HOUSE concerts.

Since concerts are on hold for a while more, I’ve been sending periodic Song of the Day emails to the list. (Learn more and join the list here: warehouseconcerts.org).

Also, I share ALL of the songs on public Apple and Spotify playlists. Here are those playlist links:

“They say: ‘Think big! Have a compelling vision!’ I say: Think small. Do something super cool by the end of the day! I write about ‘excellence.’ Most see excellence as some grand aspiration. Wrong. Dead wrong. My two cents: Excellence is the next five minutes or nothing at all. It’s the quality of your next five-minute conversation. It’s the quality of, yes, your next email. Forget the long term. Make the next five minutes rock!”