The Second-Greatest Thing I’ve Ever Done in the Shower… 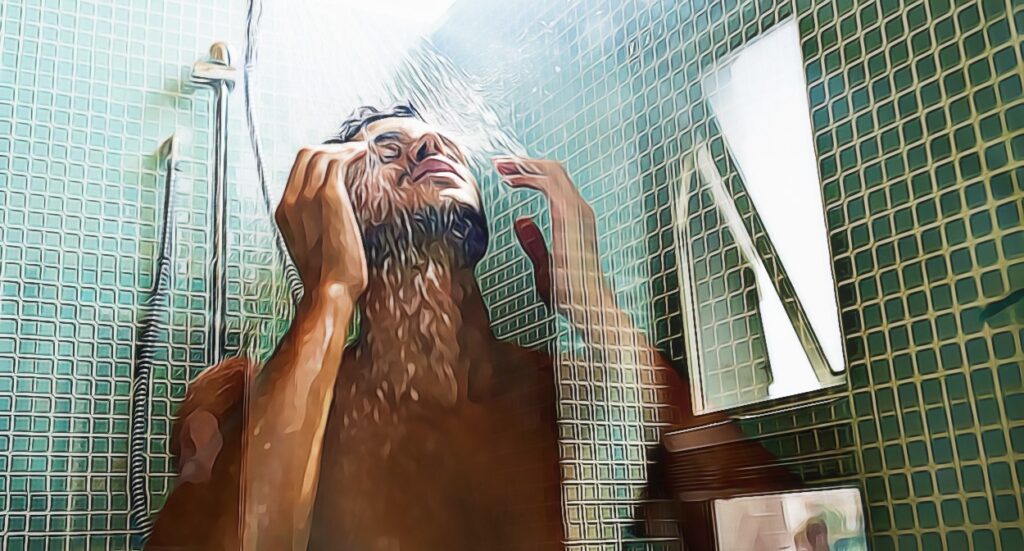 Remember that time you were in the shower…

…and a great idea popped into your head…

…and by the time you stepped out of the shower…

…the idea was GONE!

That used to happen to me all the time.

Earlier this week, I got me some AquaNotes!

(Thanks, Todd Cherches, for telling me about them).

Now, I have the waterproof notepad suction-cupped to the shower wall, along with the handy pencil, inscribed with the AquaNotes slogan:

“No more great ideas down the drain!”

That says it all.

All of this may seem like a small thing to you, but for me it’s a content-planning game-changer.

On most days, by the time I get to the rinse-and-repeat stage of my shower, a few content ideas have popped into my head…

…spilled from my brain…

…and swirled down the drain.

Now an idea pops in my head…

…I grab the pencil…

…and record the idea on an AquaNote.

If you have the right tools to spark, capture, and organize ideas, content creation is much easier and way more efficient.

I have a bunch of tools I use to spark, capture, and organize ideas that I’ll reveal next week during a free, one-hour workshop. It’s called:

How to Generate
Countless Content Ideas
without Getting Stuck