May 11, 2021|Tom Ruwitch|Good Examples, Know Your Market, Why Story Power 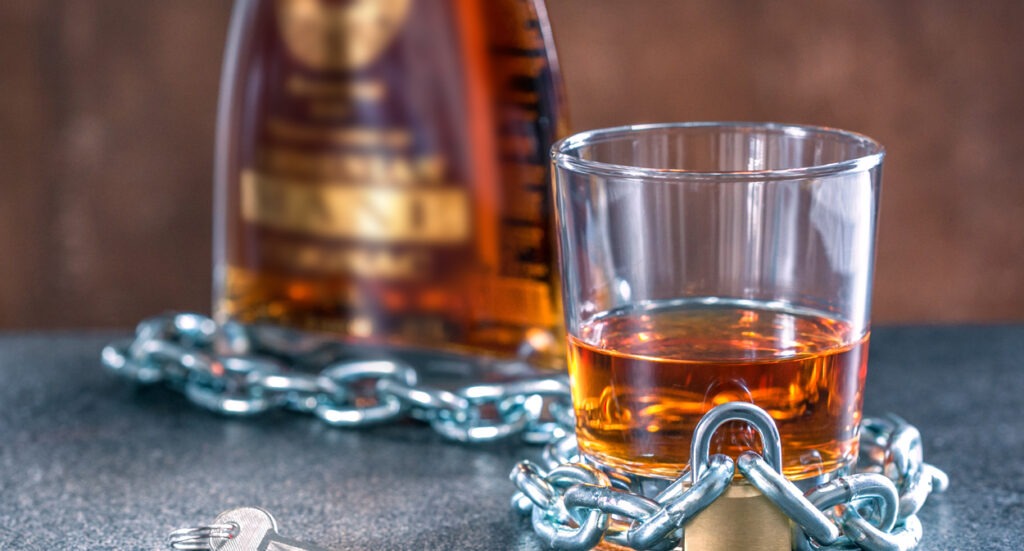 Here’s a fun fact that could win you a bar bet: Mississippi was the one-and-only state to continue prohibiting alcohol after the 18th Amendment repealed federal prohibition in 1933. Prohibition continued in “The Magnolia State” until 1966.

Another fun fact: A guy named Noah “Soggy” Sweat (you can’t make this stuff up) delivered the most famous speech regarding prohibition in Mississippi. This is what he said on the floor of the Mississippi House of Representatives in 1952…

If when you say whiskey you mean the devil’s brew, the poison scourge, the bloody monster, that defiles innocence, dethrones reason, destroys the home, creates misery and poverty, yea, literally takes the bread from the mouths of little children; if you mean the evil drink that topples the Christian man and woman from the pinnacle of righteous, gracious living into the bottomless pit of degradation, and despair, and shame and helplessness, and hopelessness, then certainly I am against it.

But, if when you say whiskey you mean the oil of conversation, the philosophic wine, the ale that is consumed when good fellows get together, that puts a song in their hearts and laughter on their lips, and the warm glow of contentment in their eyes; if you mean Christmas cheer; if you mean the stimulating drink that puts the spring in the old gentleman’s step on a frosty, crispy morning; if you mean the drink which enables a man to magnify his joy, and his happiness, and to forget, if only for a little while, life’s great tragedies, and heartaches, and sorrows; if you mean that drink, the sale of which pours into our treasuries untold millions of dollars, which are used to provide tender care for our little crippled children, our blind, our deaf, our dumb, our pitiful aged and infirm; to build highways and hospitals and schools, then certainly I am for it.

I never met Soggy. But I think I like him…

…not as a politician, but as a marketer.

You see, in politics, doublespeak disgusts us. When a politician says one thing to one audience and the opposite to another audience, we accuse them of talking out of both sides of their mouth.

But in business and marketing, we can pick our market, and we can match our product or service to that market.

So, if we choose prospects who believe whiskey is the devil’s brew, the poison scourge, the bloody monster, that defiles innocence — then we sell prohibition.

If we choose prospects who believe whisky is the oil of conversation, the philosophic wine, the ale that is consumed when good fellows get together, that puts a song in their hearts and laughter on their lips — then we sell repeal.

If your prospects are parents, you sell safety. You tell stories about getting the family to-and-fro without accidents or injury. You promise that driving in a rainstorm will not be a steering-wheel-gripping stress-fest (here’s a previous post on this topic).

But if you sell to sports-car-loving speedsters, you sell performance. You tell stories about the tires hugging the pavement in any condition. You paint pictures of adrenaline-inducing excitement.

Thanks for reminding us, Soggy.