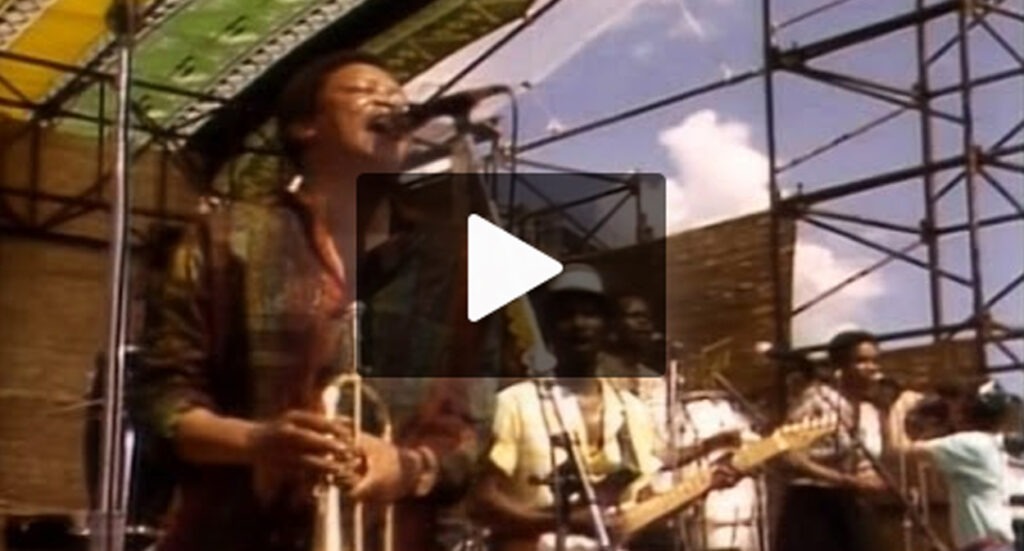 Recommended Reading
How I Built This 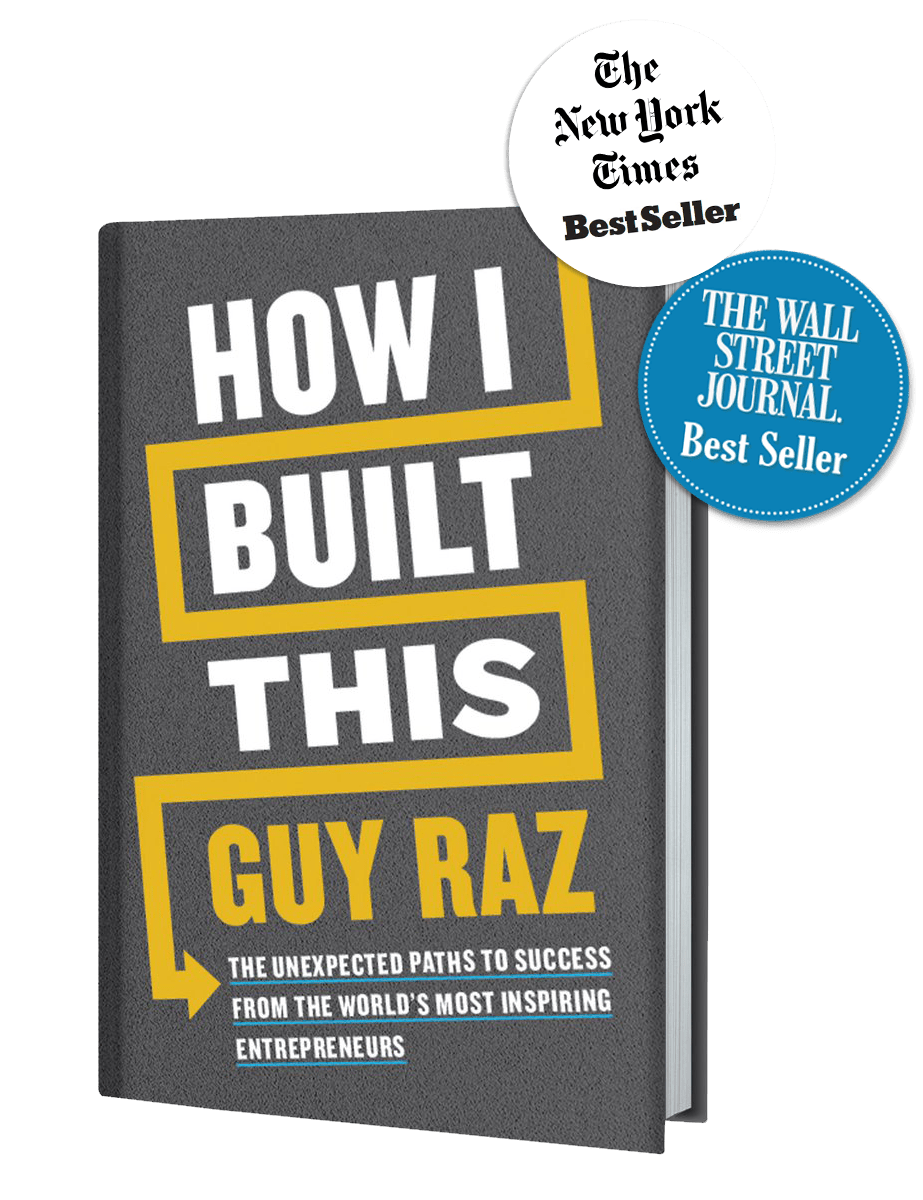 I love Guy Raz’s How I Built This podcast.

Last year, he published a book of the same name. It’s a great book for anyone who wants inspiration, guidance, and creative ideas while starting or running a business. Raz interviews successful business founders and shares the stories of how they did it. Entertaining and easy to read. Loaded with great business lessons.

Recommended Viewing and Listening
Bring Him Back Home (Nelson Mandela)

On this day in 1994, Nelson Mandela was sworn in as President of the Republic of South Africa.

Just four years earlier, he was freed from prison where he’d spend more than 27 years as a political prisoner.

While in prison in April 1985, he managed to smuggle out a letter with birthday greetings to jazz trumpeter he admired, Hugh Masekela.

Masekela was so moved by this gesture that he wrote a song to honor Mandela.

That song, Bring Him Back Home (Nelson Mandela), is one of my favorites.

I first heard the song in 1987. Paul Simon’s “Graceland” album was a huge hit. Masekela joined Simon on tour.

The tour visited Zimbabwe which borders South Africa to the north.

In the video below, Masekela performs his great tribute to Mandela who is still in prison at that time. No one could have imagined that Mandela would be free just three years later and president in seven.

I like this article that highlights common mistakes businesses make with their email marketing. I especially like the one about over-complicating emails.

Prosecuting Evil: The Extraordinary World of Ben Ferencz tells the story of an American lawyer who handled one of those cases.

This is a remarkable story — full of life and business lessons.

Warning: This is not an easy movie to watch. The subject-matter is heavy. Some of the images are disturbing.

But there’s so much to learn from this movie.

“Live life as though nobody is watching, and express yourself as though everyone is listening.”