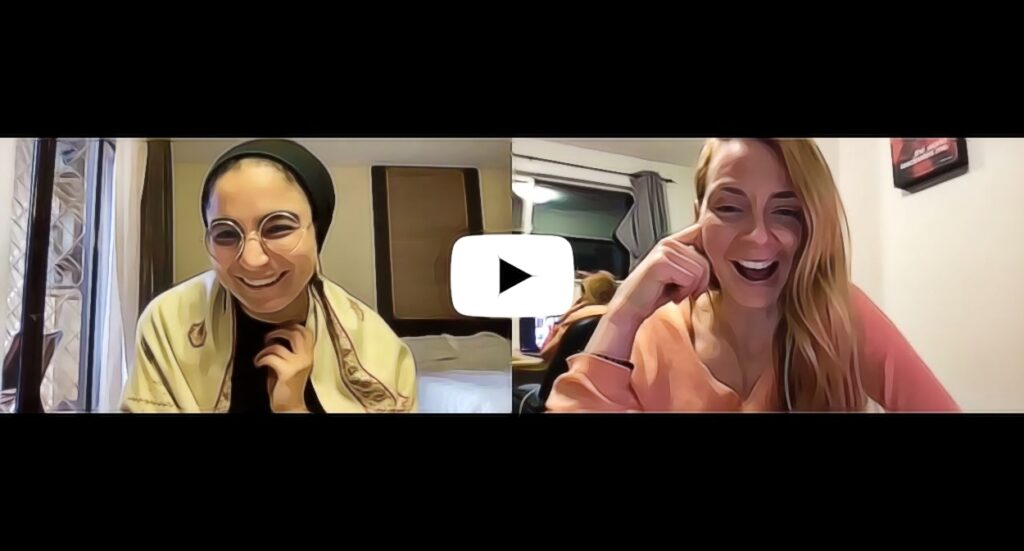 Recommended Reading
Rewriting the Stories We Tell Ourselves

Adam sent this one to me while I was on vacation last week. A great, quick read on the beach in Mexico.

The post begins: “Something happens. You have an emotional reaction…Events are objective, our interpretations are not. They are a guess, a story, an opinion as to what’s happened and what it means…”

We can rewrite the stories we tell ourselves, the post notes.

More Recommended Reading
Is This Syndrome Sinking Your Sales?

Speaking of my pal, Adam…

…He used to publish a great blog, loaded with valuable marketing insights. Adam moved on from the blog long ago, but the archives are loaded with gems, including this one.

It’s the story of a client who was making a fatal marketing mistake — a mistake so common that you may be committing it yourself right now. And if you’re making this mistake, it could be sinking your sales.

Adam published this post nearly 10 years ago, but it’s lessons are more timely today than ever…

Must Watch
Picking the Brain of an Egyptian Scientist

I’ve written before about PickMyBrain — the world’s first knowledge marketplace, where smart, interesting and passionate people (we call them Brains) go to unlock new ways to buy, sell and gift knowledge.

This discussion is part of a program called “Meet the World’s People,” designed to get the world’s most interesting people to meet, greet and talk to each other one-on-one.

What I’m Listening To…
A Deep Track by The Monkees

As a kid, I used to watch The Monkees on TV.

As I grew older and my musical tastes “matured,” I dismissed The Monkees as a make-believe group — a Hollywood creation, a bunch of actors, not musicians.

But that take was wrong. That made-for-TV, teen-idol image masked the fact that The Monkees had real musical talent.

I was reminded of it over the weekend while watching a Breaking Bad rerun that featured this song. It’s called Goin’ Down, and it was the B-side for the popular single Daybream Believer. The Monkees wrote this one, and the great Mickey Dolenz (the only surviving member of the band) is the high-octane lead singer.

Close your eyes and listen. If you didn’t already know, would you ever guess this is a 1967 track by the Monkees?

It’s Conan O’Brien’s birthday. He’s the guy who was hired to host The Tonight Show — only to be fired and replaced by Jay Leno — the guy who held the seat before him. So Conan knows of what he speaks when he says…

“There are few things more liberating in this life than having your worst fear realized.”