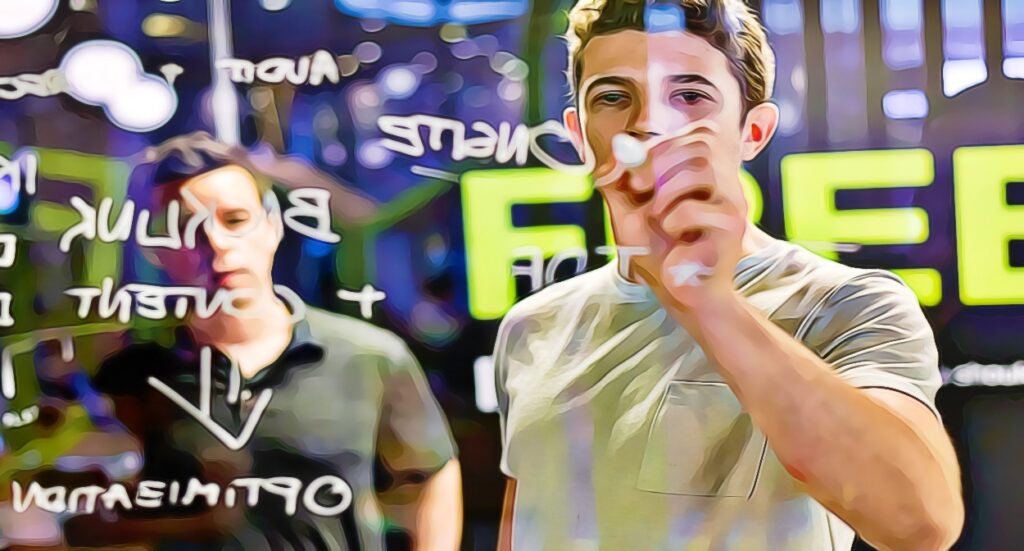 Be my guest as I reveal…

Plus, I’ll tell you a story about how the Sunglass Association of America had a hissy-fit over the ad I’ll be unpacking today…

…and what that story can teach you about attracting prospects and closing sales.

…And I’m going to unpack it all at today’s session.

After Joe died last week, I told members of my Story Power VIP Coaching Program that I’d dissect that ad and share some Sugarman lessons with them at our March 28 meeting.

I later decided to invite my email subscribers to join us at our member’s-only meeting.

I have never, ever (not once!) opened a Story Power VIP training session to non-members…until now.

I’ll record the meeting for members. But I won’t make that recording public for non-members.

So if you want a taste of the Sugarman secrets, click the button to reserve your spot.