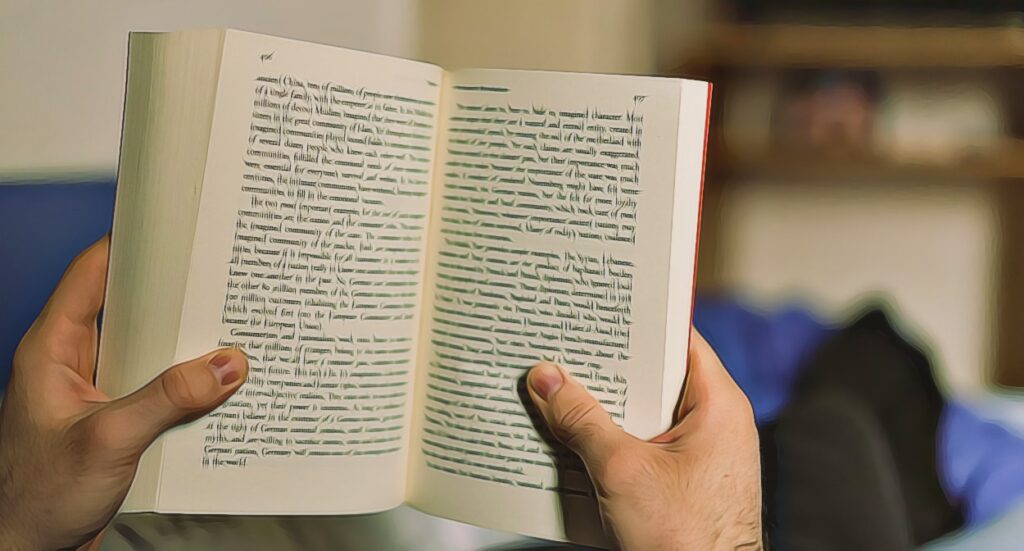 It’s about the writers C.S. Lewis and J.R.R. Tolkien and their relationship as colleagues and competitors.

In the 1930s and 40s, Lewis and Tolkien were members of a literary club called The Inklings at Oxford University.

“Bandersnatch” explores how Lewis and Tolkien shaped each other’s work — including the Lord of the Rings trilogy. Tolkien may not have finished the trilogy if not for Lewis nagging him.

Ben Settle recommended the book. He’s a marketing expert whom I respect. In his email recommendation, he said Lewis and Tolkien had plenty of conflict in their relationship.

That caught my attention.

Settle described the relationship as mutual respect, with an “iron sharpening iron” effect.

I love that description.

Conflict — even clashing. But when conducted with mutual respect, the result is something better, something sharper.

I’m reading the book because I want to dive deeper into that idea.

You see, I’m tired of conflict with contempt. I’ve seen enough of that.

The closed-minded have displaced the curious.

So many enemies. So little empathy.

I want to explore how a bunch of writers in the 30s and 40s created masterpieces because they embraced respect, curiosity, listening, and empathy.

That goes for writing a novel.

That goes for running a business.

That goes for creating a marketing story that captivates and inspires prospects.