Why This Letter Generated More Than $2 Billion in Sales… 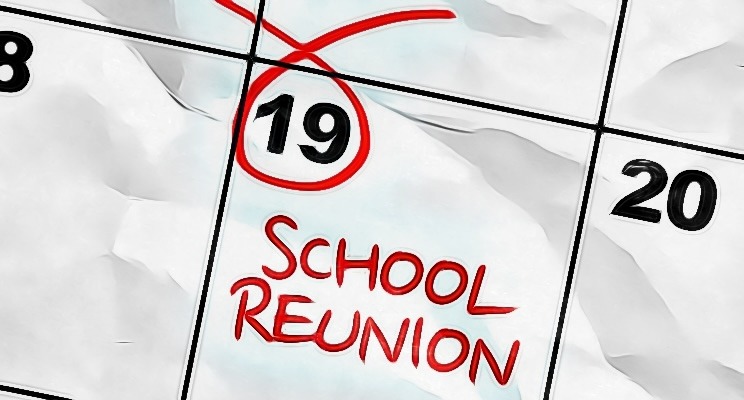 A few years ago, my friend skipped his high school reunion because he was between jobs.

He didn’t want to face his classmates while down on his luck.

I get it. He dreaded that “what are you up to?” conversation. He didn’t want to tell his story of dreams deferred. He wanted to be the envied classmate, not the envious one.

My buddy’s plight reminded me of a letter many call “the most successful advertisement” ever.

The story begins: “On a beautiful late spring afternoon, twenty-five years ago, two young men graduated from the same college. They were very much alike, these two young men. Both had been better than average students, both were personable and both — as young college graduates are — were filled with ambitious dreams for the future.”

You can guess what comes next.

The two men return to their college for their 25th reunion. Since graduation, they’ve both married, raised families and gone to work for a great company — the same company, in fact.

But, the letter noted, one of the men was merely a “low-level manager in a small department.”

The other was company president.

The letter pondered: “…What makes this kind of difference in people’s lives? It isn’t native intelligence or talent or dedication. It isn’t that one person wants success and the other doesn’t. The difference lies in what each person knows and how he or she makes use of that knowledge. And that is why I’m writing to you and people like you about the Wall Street Journal.”

The Journal used that letter continuously for 28 years. More than a quarter-century!

Sophisticated companies don’t run the same ad for a quarter-century (+) unless the ad works.

Copywriters, including Conroy, tried to out-perform “Two Young Men” with new letters. But nothing worked better than “Two Young Men.”

The Journal’s Paul Bell attributes more than $2 billion in sales to that letter.

Why did it work? Because it’s a well-told story that reflects prospect’s aspirations and fears.

Just like my friend, prospective Journal subscribers aspire to get ahead. They fear being left behind. They measure themselves against others. They want to be the envied one at the class reunion, not the one who’s merely a low-level manager…or worse.

I know you’re not a newspaper publisher. But marketing and sales principles that apply for a multi-million dollar publishing company apply also to your small business.

What do your prospects want that your products and services can deliver?

What do your fear or dread, and how do your products and services protect them?

If you can answer those questions, you have the foundation for your marketing story…

…and maybe you can generate $2 billion in sales…

…before your next high school reunion.

Great Ads | Journey to the Past | Why Story Power