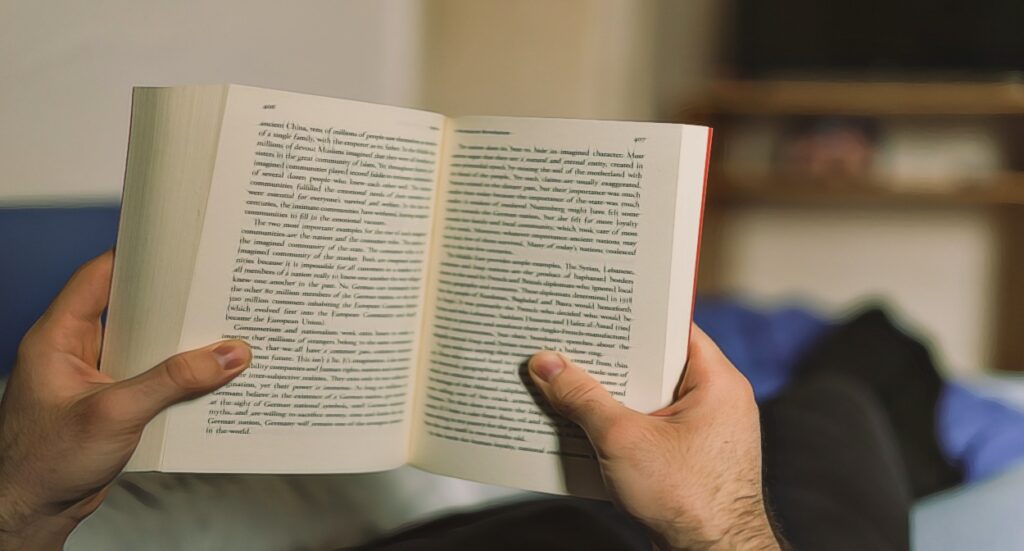 Legend has it that in 1912 Dale “Carnagey” urged the Y.M.C.A in New York to pay him $2/night to teach public speaking to business people…

The Y had offered such courses before, and they always flopped.

But he was ambitious, and he had a vision.

So he persisted and pitched a new offer to the YMCA.

He would work on commission. Eighty percent of profits for him – if there were profits – and the balance for the Y.

Whatever he earned, it was way more than the $2/day he first asked for.

Dale was on his way.

In 1916, a sellout crowd swarmed Carnegie Hall to hear him speak.

Three years later he changed his name to “Carnegie.”

And in 1936, he published How to Win Friends & Influence People.

That book has sold more than 30 million copies worldwide.

Count me among the 30 million.

I’ve owned a copy for more than 25 years. I’ve read it more times than I can count.

And I’m reading it again now because…

How to Win Friends & Influence People is the August selection for the Mastermind Book Club.

Because it’s just as relevant today as it was in 1936. Maybe more so.

The book is loaded with lessons that can help you in your business and beyond.

…about vision, persistence, savvy, and so much more.

Ted Prodromou started the Club as a place for like-minded people to gather and share business-building insights.

Every month, Ted and I choose a book for club members to discuss. The club is free to join. Here’s a link to join.

You can read the book – but only IF YOU WANT TO.

In the MBC community, members will share short videos, blog posts, and other conversation-starters.

You can comment and participate in any conversation you choose…

…or you can start your post/conversation.

And on the fourth Thursday each month, we gather as a group live to discuss the book and compare notes on how we’re implementing.

Discuss how to apply those insights to improve your business.

Celebrate success as you or other members implement

The key word above: IMPLEMENT.