The Wreck Wasn’t My Fault, But This Was… 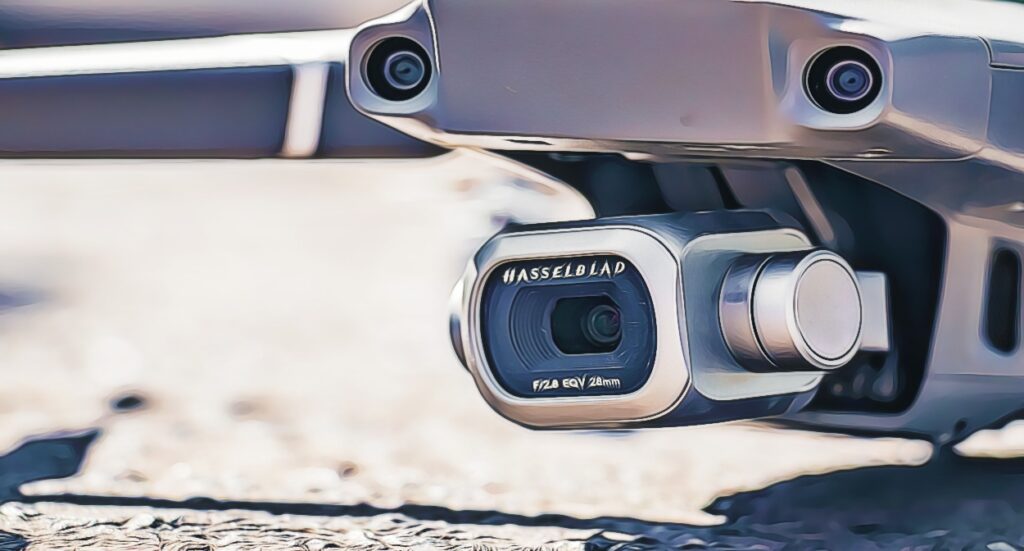 Yesterday, I shared the story of how a hit-and-run driver wrecked my car.

I was stopped at an intersection. The truck driver cut a left turn too tightly and slammed their trailer into my car.

I didn’t get the driver’s license plate. No company logos or other identifying info on the truck or trailer. No recording cameras in the intersection. No chance of catching the hit-and-runner…

…or so I thought.

When my car and I arrived the body shop, I told my sad story to the mechanic who said, “Dude. It’s a Tesla. Eight cameras on this thing. You probably have a recording of the license plate!”

Yes! How could I have forgotten?!

Cameras in my car. Now we could bust that blockhead driver!

We fired up the Tesla app on my phone and browsed to the “Security” section where I could access “Sentry Mode” and the videos.

And then I remembered…

…I turned off “Sentry Mode” a few months ago.

I had a reason at the time (no need to dive into those details). But, at the time, I also intended to turn the feature back on.

Oops. I never got around to that.

So when that trailer slammed my truck, the cameras weren’t recording.

The mechanic had to know. “Why’d you turn off Sentry Mode?” he asked.

He gave me a long look, one part pity, two parts scorn.

“Who’s the blockhead, now?” I thought.

So the accident wasn’t my fault.

But it’s on me that we won’t catch the hit-and-run driver.

My fault. My humiliation. My embarrassment. My guilt.

I had the tools I needed – eight cameras!!!! – but I wasn’t using them. I didn’t implement the system.

Bad idea when operating a motor vehicle on roads filled with lousy drivers.

Bad idea when operating a business.

There are two kinds of business people…

…those who IMPLEMENT the tools and systems they invest in…

…and those who don’t.

The tools and systems might be software, a course, a coaching program,  access to an expert, a book that outlines a proven framework, and so on.

All of us invest in tools and systems that can boost our business, rescue us in a crisis, fix what’s broken, avoid breakdowns in the first place.

In my VIP Coaching program, members can email me ANY TIME they have a question. ANY TIME. No additional charge.

That’s a valuable, business-building tool. Some members use the tool regularly. Some never do.

I read once that 75%+ of people who buy online courses never complete the course. Many buy it and never even complete the first chapter/module.

Those people remind me of that blockhead who invested in an expensive car, with eight tamper-proofing, accident recording cameras…

…the blockhead who has a valuable tool but doesn’t use it.

Don’t be that blockhead.