The Big Email Marketing Lie: Why Open Rates Are for Suckers 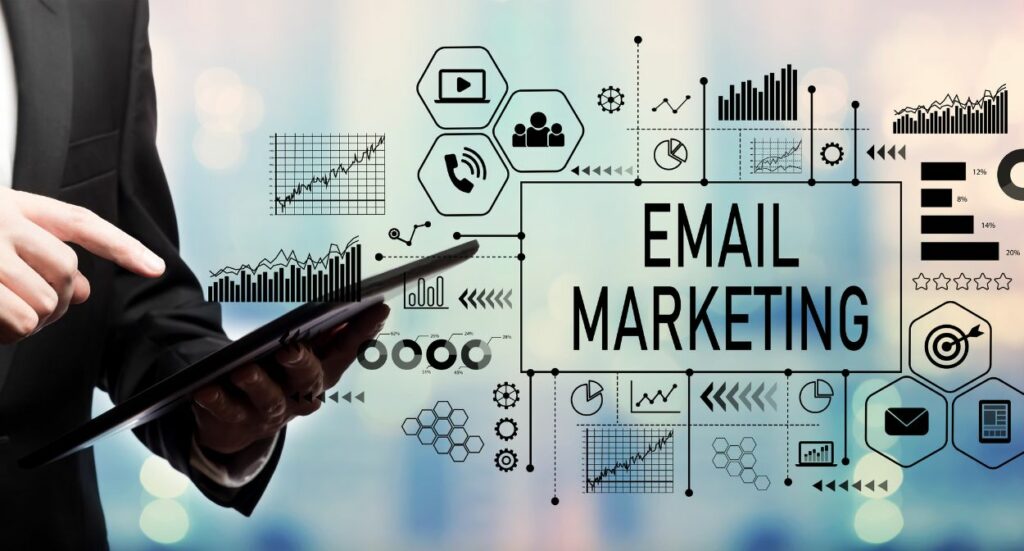 On Thursday, Dean Isaacs and I will host a 5in25 training: Metrics that Matter – 5 Things to Measure in Your Marketing and Sales…

Email open rate is not a metric that matters.

A story to clarify:

A few years back, I attended a conference where an “email marketing expert” spoke.

He described a campaign where he sent an email to a large list, tracked results and then sent a follow-up pitch to those who opened.

The expert chirped: “If you want to achieve open rates of 50, 60, even 74%, sign up…” and then he pitched a free report to collect prospects’ email addresses.

After the circus, audience members crowded ‘round the expert to gather some more priceless worthless marketing nuggets..

That 74% rate screams, “Look at me! Marketing success.”

But what if the marketer hadn’t filtered his list?

What if he sent the follow-up to everyone – even those who didn’t open the first email?

Let’s do the math.

(Stick with me. This will be quick and easy. And it’s important if you don’t want to waste time chasing vanity metrics).

So which email will generate more sales,

No-brainer, right!? The one with the 74% open rate surely generates more sales, right!?

Which email will generate more sales,

Want to skyrocket your open rates?

Delete all the people from your list who haven’t opened an email this month.

One last thing, all of the above assumes your email software tracks opens accurately.

Apple devices “open” emails even when recipients don’t read them.

Lots of email software blocks the mechanism that tracks opens. So you don’t know it when some people actually read your email.

But that’s a story for another day.

The big takeaway for now: Quit worrying so much about open rates.

Countless factors affect the rate. And a higher rate does not necessarily mean greater marketing success.

If you want to know which metrics truly matter, join Dean and me on Thursday at 5 p.m ET, 4 p.m. CT.

Details and RSVP on LinkedIn.