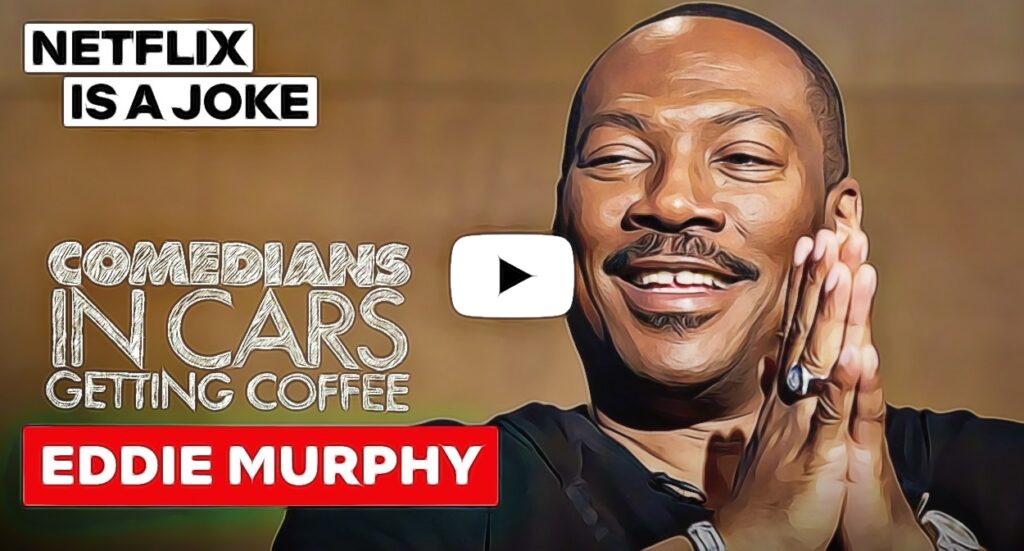 It’s a cautionary tale for anyone who operates a business…

It’s about systems, policies, and customer support – or lack thereof.

A cringe-worthy story loaded with lessons.

(More about Troy at TroyBroussard.com)

Trouble getting that email, blog post, or article finished? Sometimes all you need is a little deadline pressure. Maybe you should visit the Manuscript Writing Cafe in Tokyo. They’ll only let you in if you’re writing on a deadline. And they won’t let you leave until you’re finished. Thanks to Ann Handley for sharing this article about the cafe.

Last week, I saw Renee Elise Goldsberry perform at the Sheldon Concert Hall in St. Louis. She’s an actress and stage star best known for a leading role in the original Broadway cast of Hamilton. And at the concert she performed a cover of Simon and Garfunkel’s “Bridge Over Troubled Water,” using Aretha Franklin’s legendary arrangement.

That reminded me how great works can be reinvented – and perhaps made even greater. I love Simon and Garfunkel’s original version. I love Aretha’s reinvention more. Here’s a video of her performing the song in 1971.

Last year, I wrote an email about Eddie Murphy and how he dealt with fear.

This came from a story he told on Jerry Seinfeld’s show Comedians in Cars Getting Coffee.

You can’t watch that episode without a subscription. But here’s a follow-up conversation the two comedy legends had in 2019.

Two greats, discussing all things comedy, including a debate about the funniest comedians of all time.

Words to Ponder
re: Babe Ruth’s Homruns and Strikeouts

“Remember, Babe Ruth was not only the home run king, he was also the strikeout king. If you take risks, you will sometimes fail, but that doesn’t mean you’re a failure. It just means you have to dust yourself off, get up, and redouble your efforts to succeed.”