How Eddie Murphy’s Fear Can Make You Better 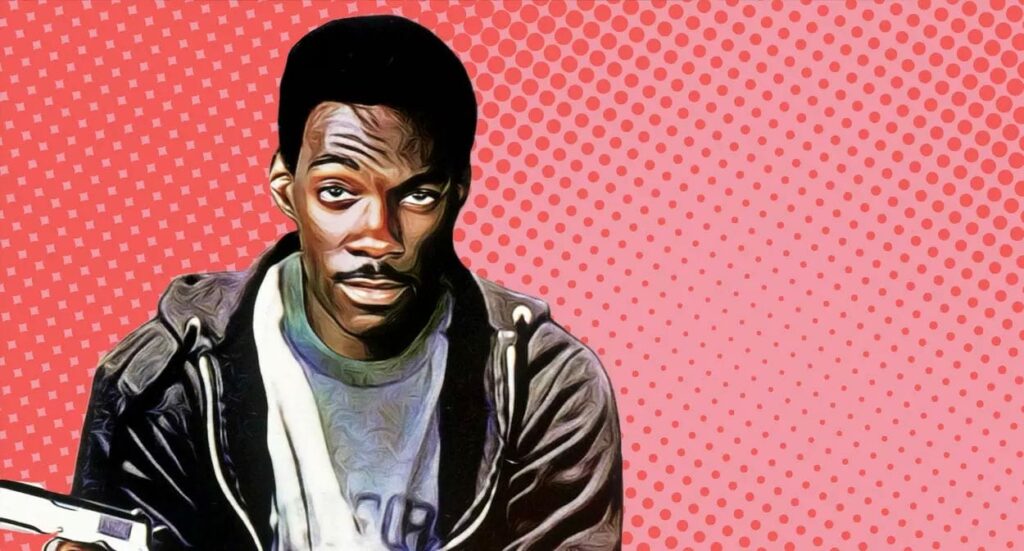 I used to think Eddie Murphy was fearless.

I mean think of him at his peak…

He was a badass. A comedy legend. Full of bluster. The coolest cat in town.

Then, I saw him on a 2019 episode of Jerry Seinfeld’s Comedians in Cars Getting Coffee and…

Eddie said he was afraid almost EVERY time he took the stage.

There were a few times he wasn’t afraid, and here’s what happened…

He explained it to Jerry:

“The time’s I’ve gotten on stage and felt totally loose with no energy of being uncomfortable at all…I would do sh%#-TEE!

Here’s the G-rated version of what Eddie said: You need fear. Embrace it.

That’s great advice for stand-up comedians before they take the stage.

That’s great advice for you before you put yourself out there with prospects and clients.

Fear happens. Don’t bury it. Don’t cower before it. Embrace it and let it propel you.

A few days after I saw that interview with Eddie, my friend Ted Prodromou (a great LinkedIn and marketing expert) introduced me to Sandra Possing. She’s a life coach in California who can help you “unleash your inner badass.”

As I heard her speak, I thought of Eddie, and I told her what he said.

“I love fear. One of my goals when I work with people is to help them recognize how powerful and wonderful fear is…Fear is just energy coursing through our bodies. We have the choice of what to do with it. And if we choose wisely, it can be incredibly powerful and incredibly helpful, instead of paralyzing, instead of terrifying.”

That’s an important idea for all of us to unpack.

Just like Eddie, I wonder, “What if this doesn’t work? What if they don’t get all of this…?”

I could use those questions as a reason to stand still or, worse yet, to retreat.

But I choose to feel the adrenaline rush and to push ahead.

That happens not because I ignore or destroy the fear. It happens because I acknowledge, harness, and embrace it.